Official ceremony to kick off the construction of the railway sections Kumanovo – Beljakovce – Kriva Palanka, part of the Corridor VIII in North Macedonia

Last 29th October 2022, an official ceremony for the commencement of the construction of the railway sections Kumanovo – Beljakovce – Kriva Palanka (Pan European Corridor VIII) was held near Kumanovo in North Macedonia.

The event was attended by the Prime Minister of the Republic of North Macedonia, Mr. Dimitar Kovačevski, the Prime Minister of Bulgaria, Mr. Galab Donev, the Minister of Transport and Communications, Mr. Blagoj Bochvarski, the General Director of the Public Enterprise for Railway Infrastructure, Mr. Hari Lokvenec, as well as high representatives of the Transport Community, the European Commission, the European Bank for Reconstruction and Development,  the contractors, and the engineering firms selected to supervise all works in these sections, a joint venture led by IRD Engineering.

“This investment will open new routes for rail transport, establishing a regional connection with the ports of Burgas and Varna in Bulgaria and the port of Durrës in Albania. This is extremely important for our economy, but also for the cooperation in the region as a whole”, declared the Prime Minister of the Republic of North Macedonia, Mr. Dimitar Kovachevski.

When completed, the Pan-European Corridor VIII will link the Bulgarian Black Sea ports of Varna and Burgas with the Italian Adriatic port of Bari. The central part of this 315 km-long corridor will run through North Macedonia.

The eastern part of the North Macedonia segment of the railway will be 88.2 km long. This includes a 34 km stretch (Beljakovce-Kriva Palanka), which is being built with financial support from the EU provided within the Western Balkans Investment Framework (a EUR 75 million grant). An additional EU grant of EUR 210 million has been earmarked for completing the eastern portion of the North Macedonia railway to the border with Bulgaria. The segment will include tunnels, bridges, overpasses, underpasses, railway stations and stops, and a new signalling and communication system. It is to be completed by 2025 and all works will be supervised by a Joint Venture led by IRD Engineering,

The future railway is expected to increase the annual cargo volume by 20% until 2040 and to provide access to up-to-date means of transport for more than 350,000 people. Travel time will be reduced, and air and noise pollution will be lowered. 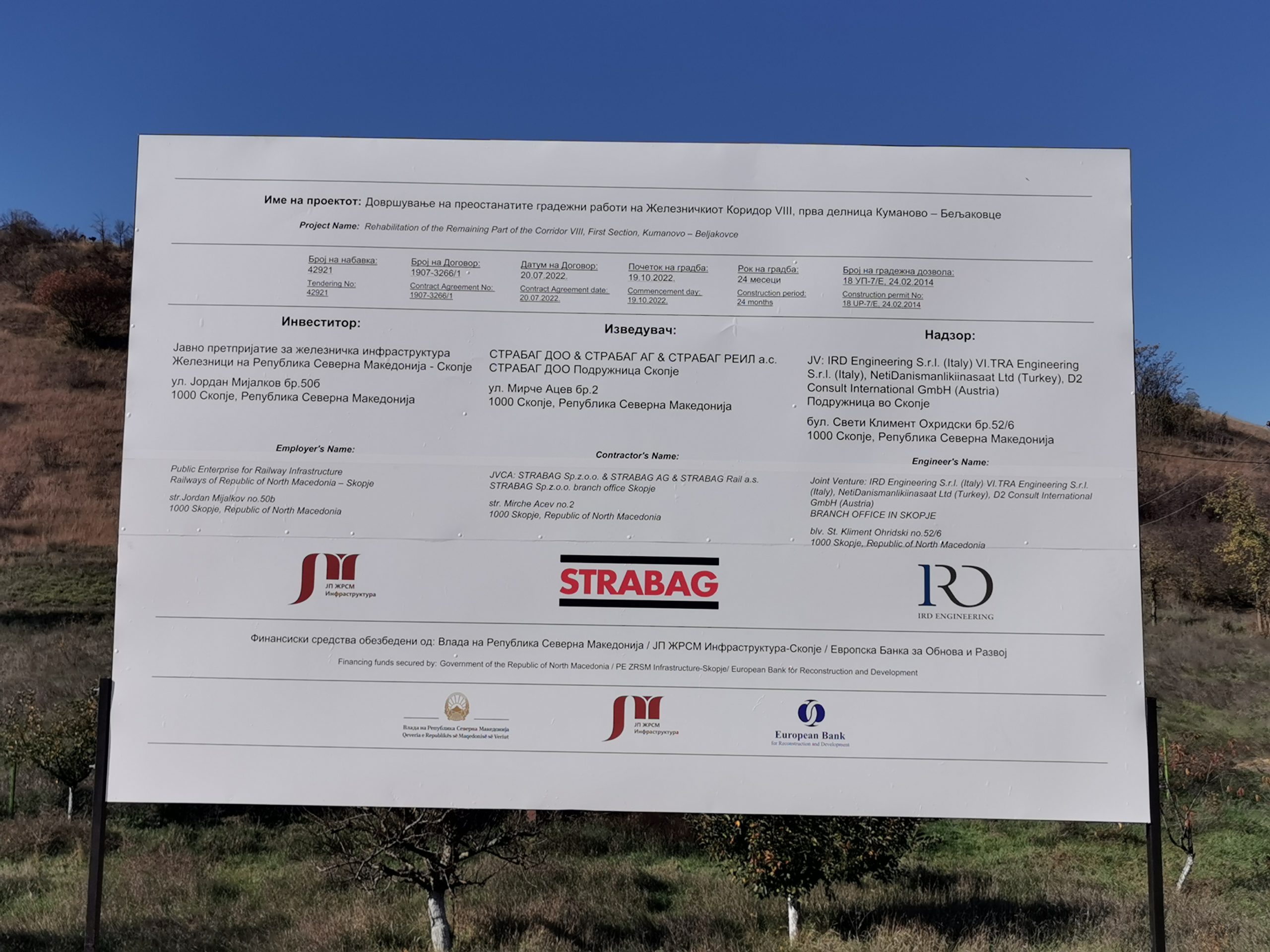 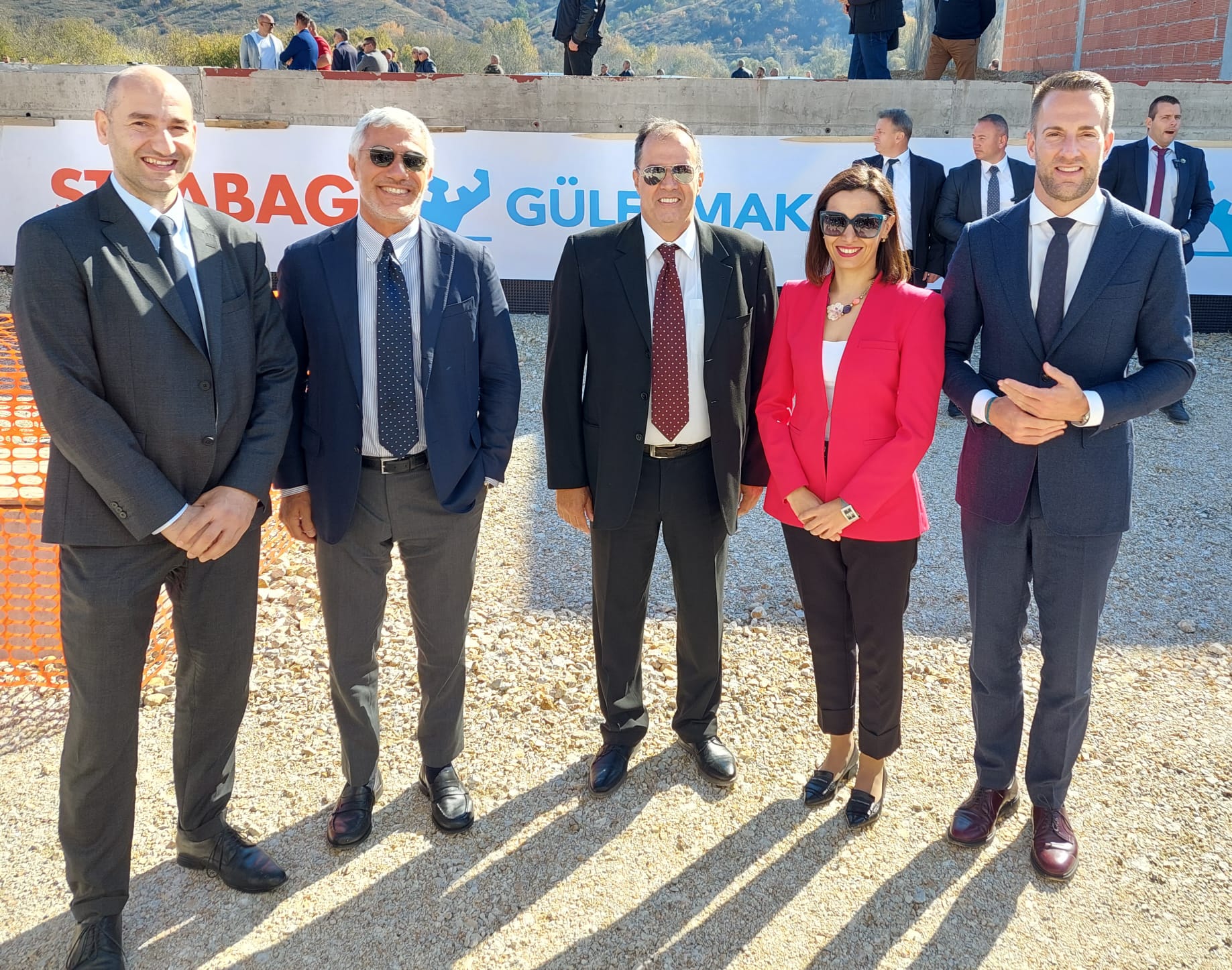 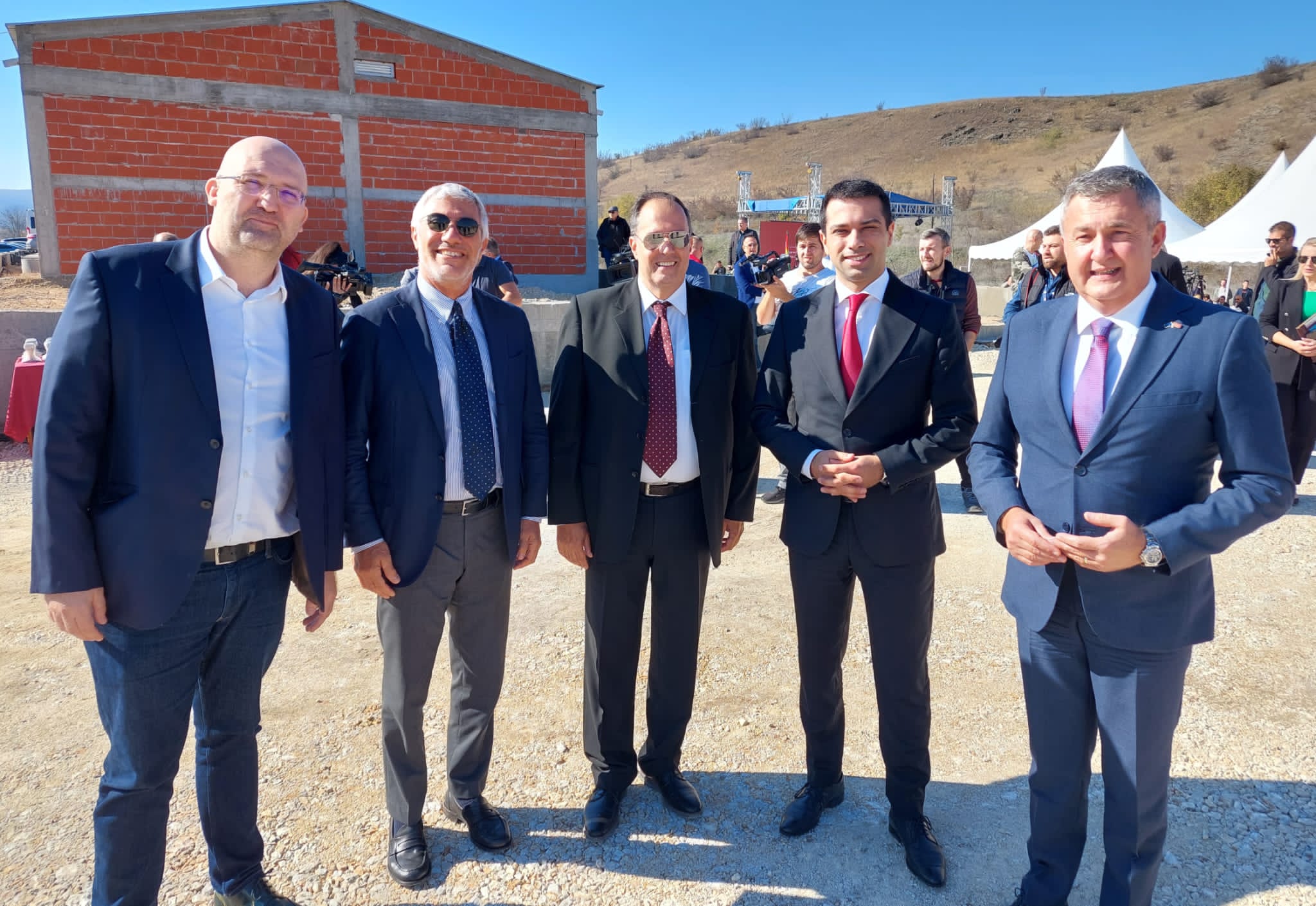 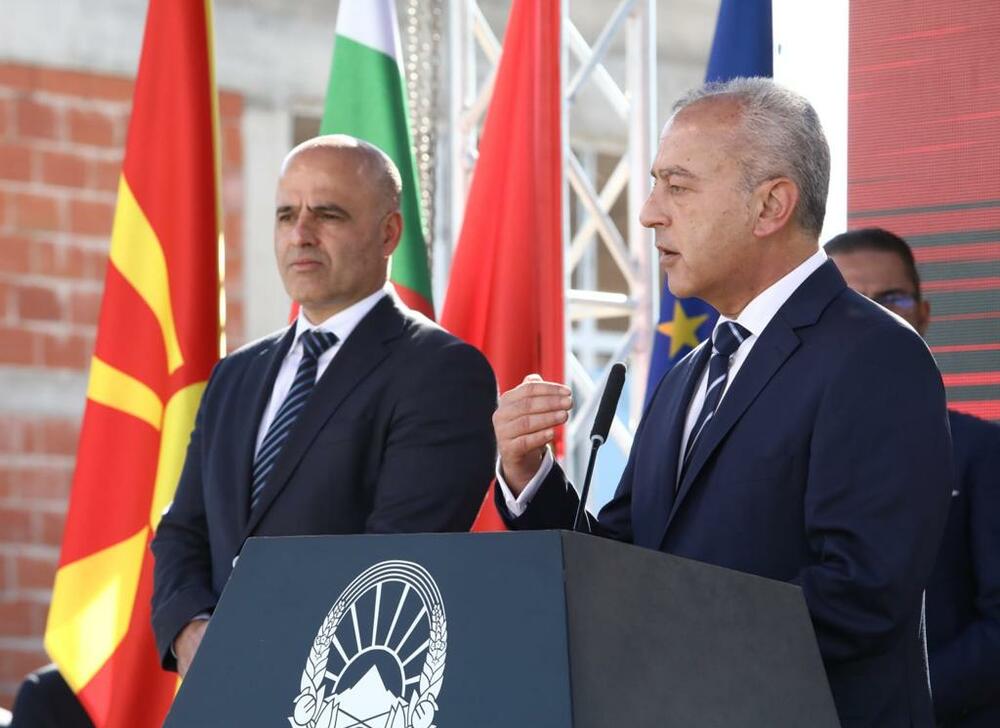