Official opening of Tunnel Ivan in Bosnia and Herzegovina, a project supervised by IRD Engineering

The official inauguration of Tunnel Ivan in Bosnia and Herzegovina took place this morning. The President of the European Commission, Mrs. Ursula von der Leyen, and the Chairman of the Bosnian Council of Ministers, Mr. Zoran Tegeltija, officially opened both the tunnel and the Tarcin – Ivan subsection, which are part of the Pan-European Corridor Vc, the largest and most significant infrastructure project in the country. The event also counted on the participation of high representatives of the project promoter, the Public Company Motorways of the Federation of Bosnia and Herzegovina Ltd Mostar, the main financing institutions, EBRD and EIB, the contractors, and also representatives of IRD Engineering, including Mr. Paolo Orsini, its Managing Director and Founder.

All works during the construction of the subsection Tarcin – Ivan: LOT 2 – Tunnel Ivan have supervised by a team of engineers from IRD Engineering and other partners and subcontractors. The length of the right tunnel tube including the portal building is 1,722 m, while the left tunnel tube is 1,762 m long. Both tubes are connected with five pedestrian transverse connections and one passage for emergency vehicles. The design speed is 120 km/h for open road and 100 km/h inside the tunnel.

“Corridor Vc is a driver of economic growth, jobs and investment, and is leading to faster and safer journeys. The EU has provided €542 million in grants for its construction, including €23.3 million in grants for the subsection Tarcin – Ivan and Tunnel Ivan. Bosnia and Herzegovina has also benefited from favourable loans provided through the European Investment Bank and the European Bank for Reconstruction and Development”, the EU Delegation stated during the event.

“I would like to express my gratitude to all the involved individuals and partner companies with whom we have been collaborating hand by hand in the last years to make possible the opening to traffic of this important section of the Corridor Vc. Special thanks must go to all the staff at the Public Company Motorways of the Federation of Bosnia and Herzegovina Ltd Mostar, and to its management team, for their commitment and support to make this project a success story”, declared Mr. Paolo Orsini. 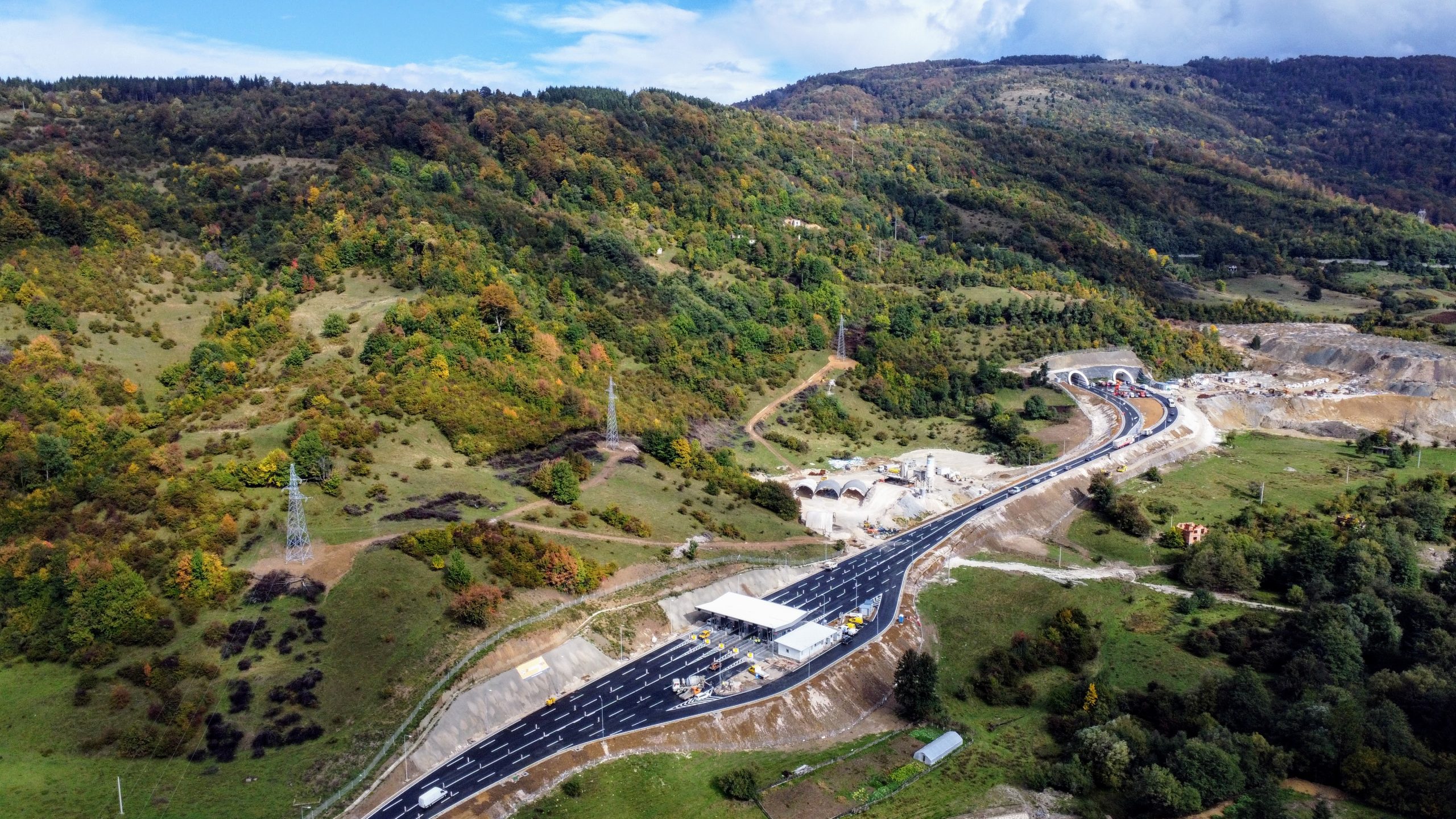 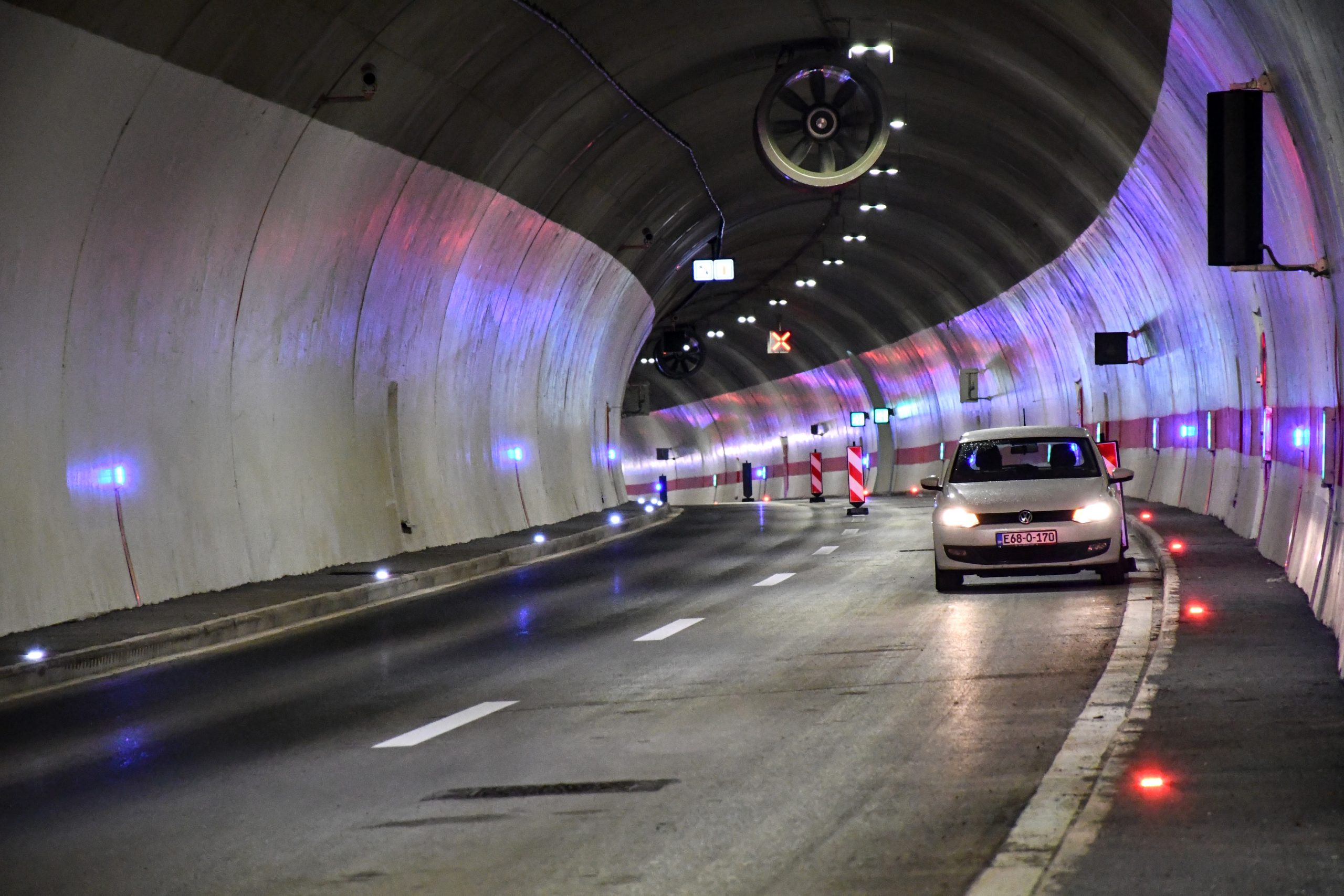 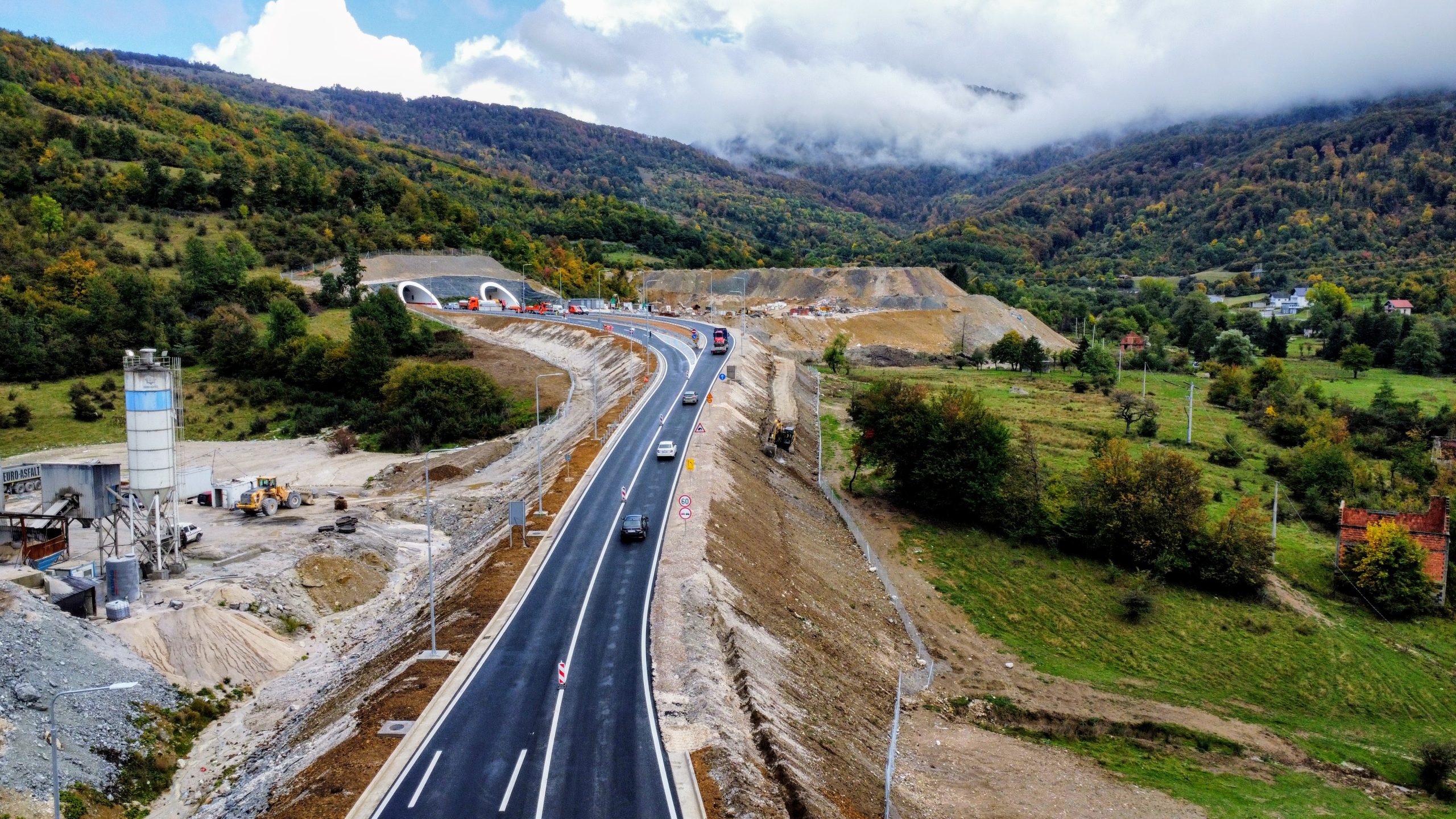 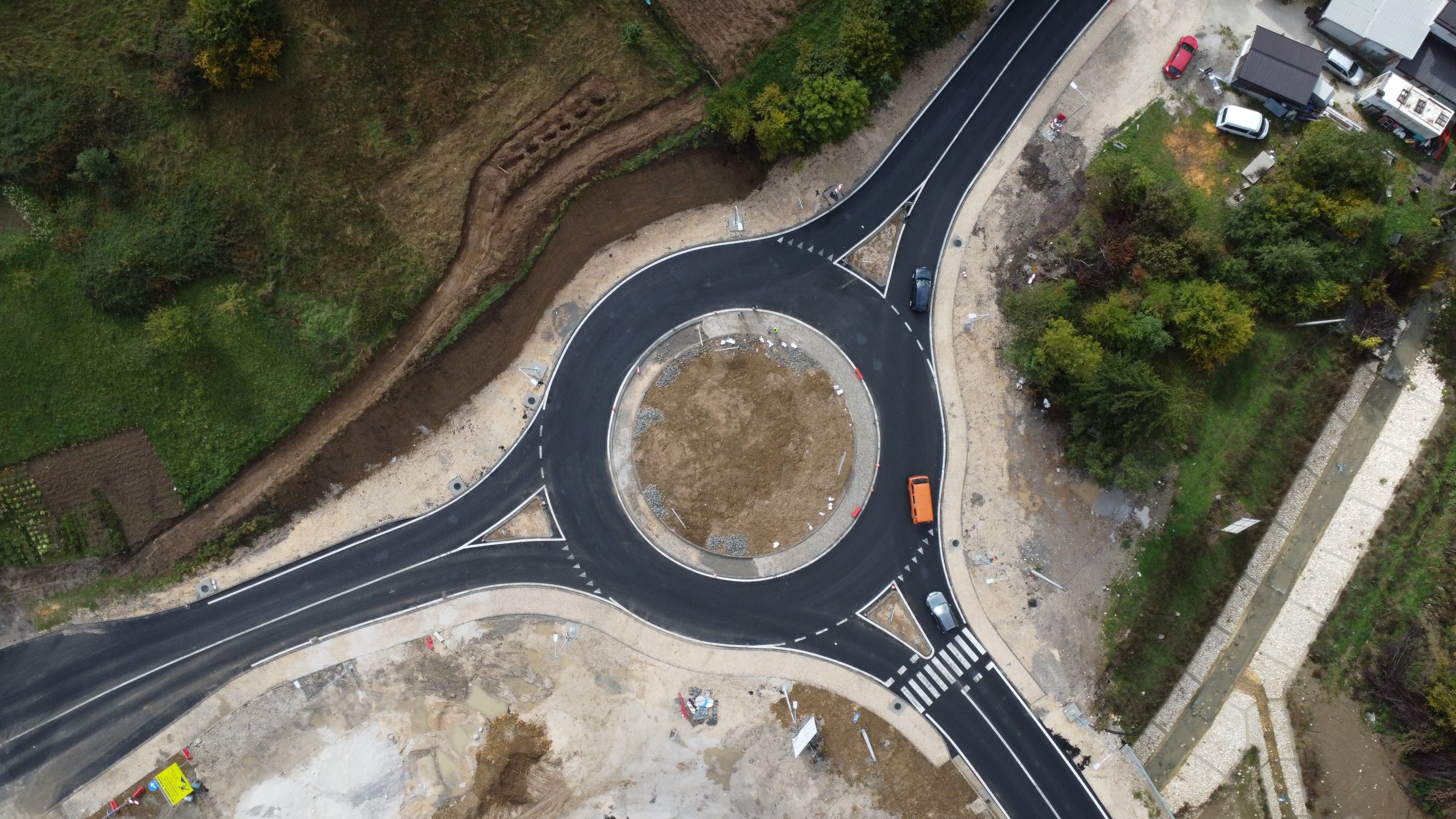 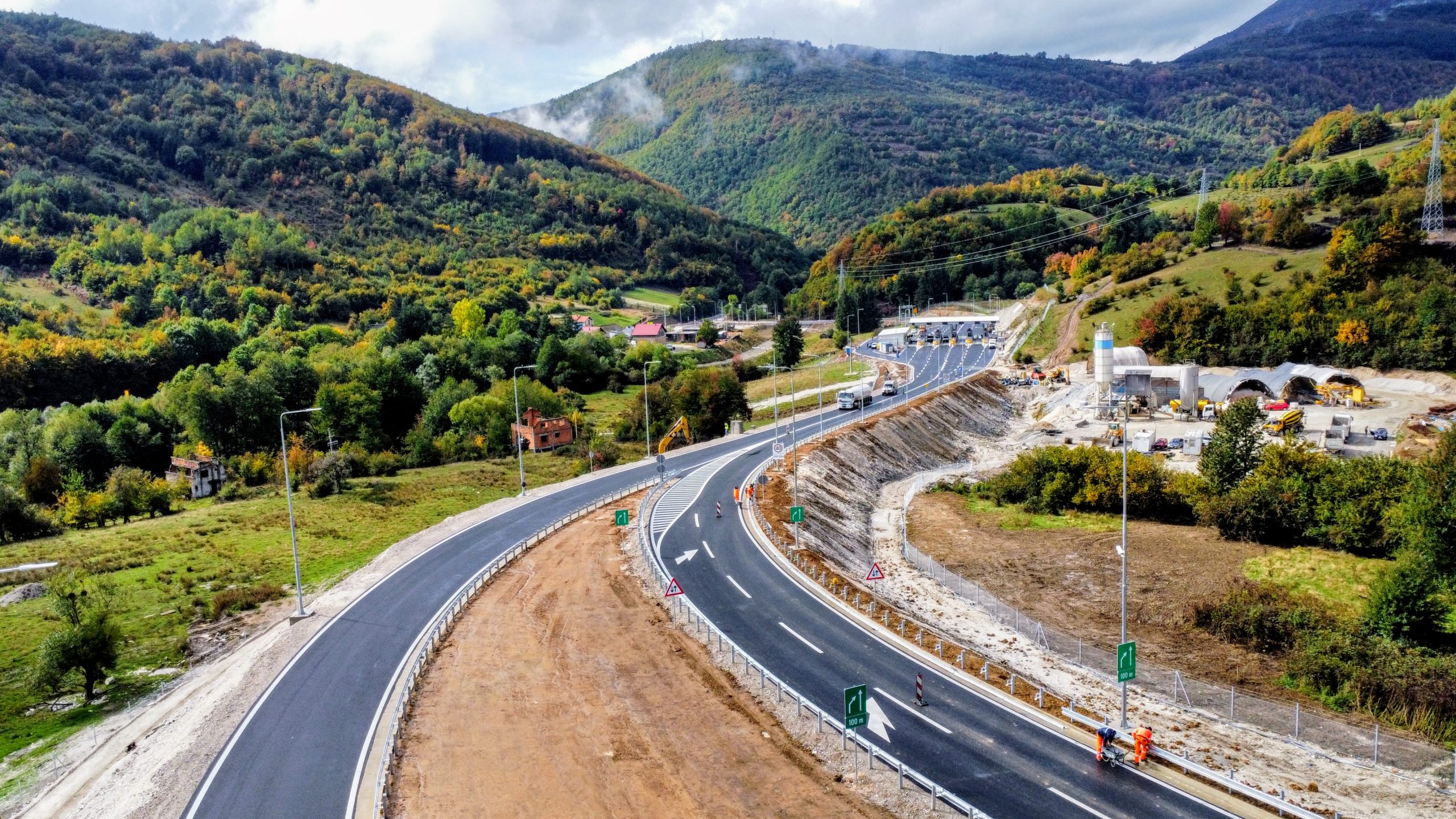