The Highway Nis-Merdare in the Republic of Serbia, also known as the “Peace Highway”, is considered an important step for peace and reconciliation in the Western Balkans. It is part of the Route 7 of the core indicative extension of TEN-T Corridor Orient / East Mediterranean, a priority highway according to the national strategy of the Republic of Serbia.

Once finished, this route will become the shortest link between the EU and the Western Balkans, boosting the economic cooperation and recovery and making the region more prosperous by delivering better connectivity between people

The overall scheme is in fact one of the flagship investment projects within the EU’s Economic and Investment Plan for the Western Balkans, having received very significant financial support from all the European multilateral institutions (the EU, the EBRD, and the EIB, mainly).

In this context, a Joint Venture led by IRD Engineering have recently signed an EIB-funded contract that aims at the provision of construction supervision services on behalf of the Employer, the Public Enterprise Koridori Srbije, for all the works contracts in the section Merosina – Beloljin, and assuming all the duties and obligations of the Engineer as defined in FIDIC Pink Book and FIDIC Yellow Book. The period of implementation of the contract will be 92 months.

The semi-motorway will be constructed both on-line and off-line of the existing road, a single carriageway with a 60-100 km/h design speed, without any grade separation and passing through numerous urban centres. The project includes 5 grade-separated interchanges, 16 bridges, 8 overpasses/underpasses, 6 tunnels (with a total length of 2,670 m) and ancillary ITS systems.

IRD Engineering had already been a member of the Joint Venture that implemented the Supervision of Construction Works on Highway E80, Prosek – Dimitrovgrad (Corridor Xc), one of the biggest infrastructure projects successfully implemented in the Republic of Serbia.

We could not finish 2021 on a better way than signing this important contract. We feel very grateful for the renewed trust.

If at any time you have any questions or want to give us your feedback, please e-mail us at info@irdeng.com. 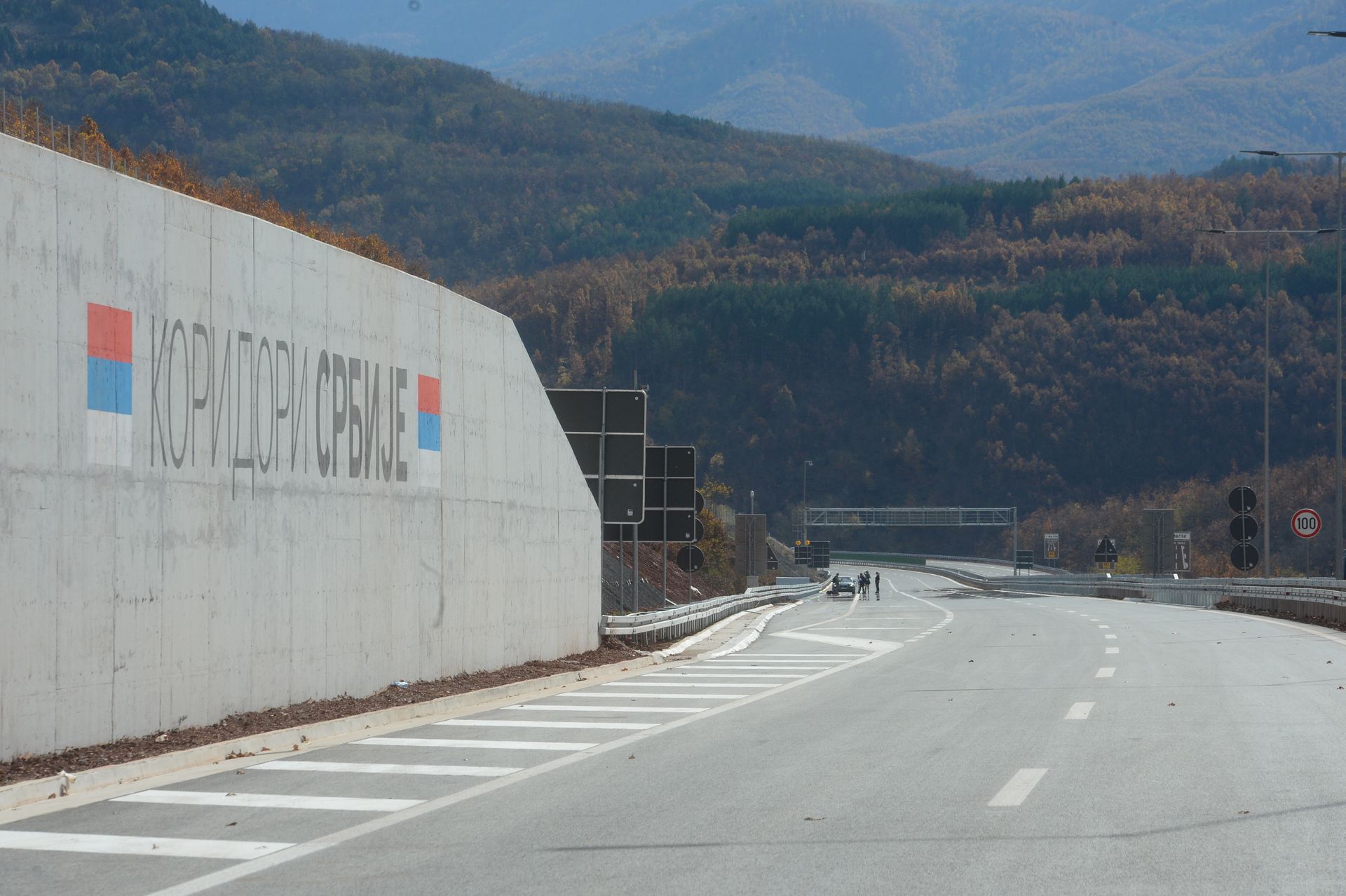 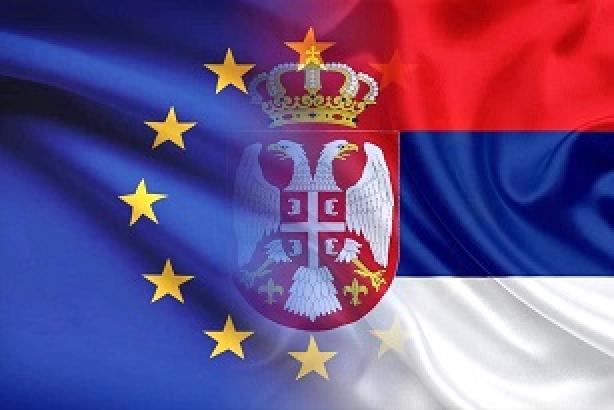 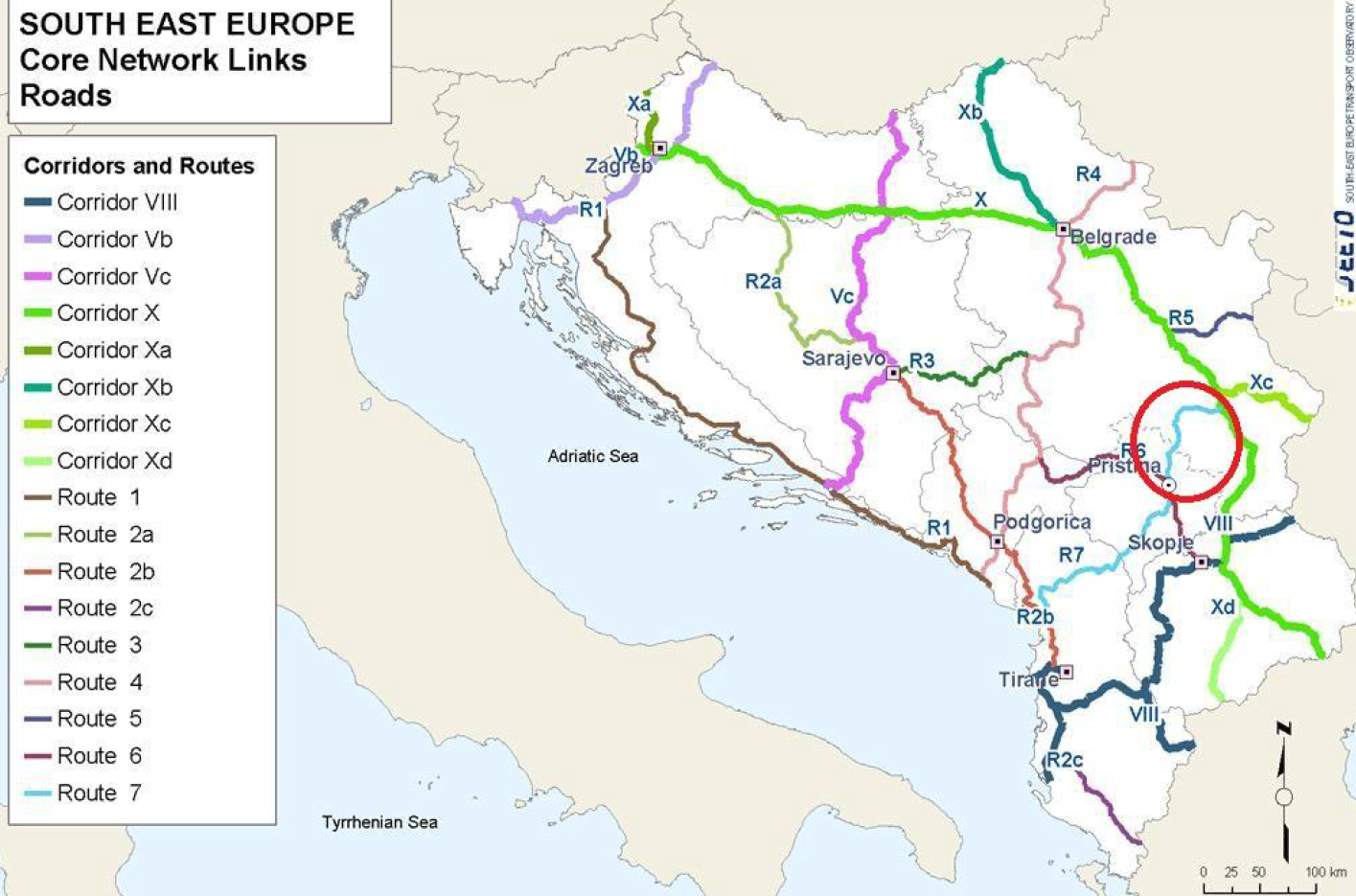 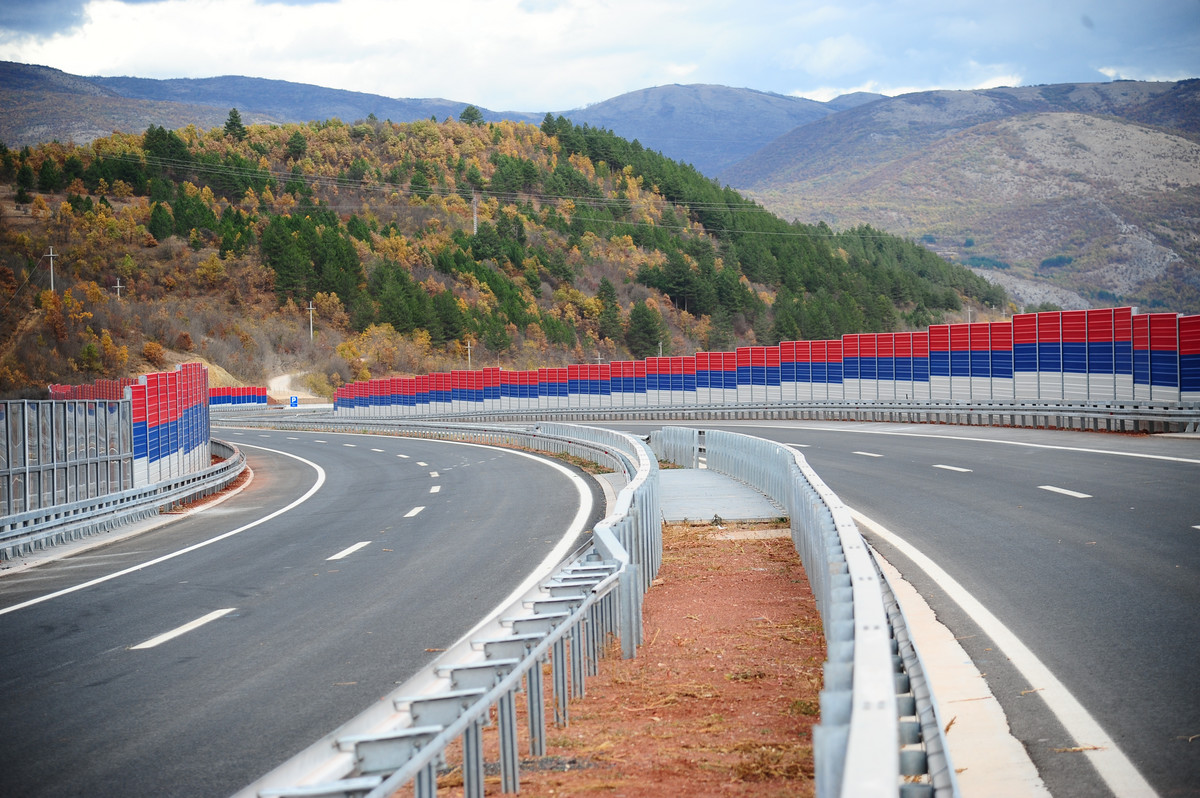