The Pan-European Transport Corridor VIII is an important multimodal transport network comprising sea and river ports, airports, roads and railways, running east‐west, starting in the Italian ports of Bari and Brindisi before crossing through Albania, North Macedonia and Bulgaria to the Black Sea ports of Varna and Burgas, connecting the Italian Adriatic Transport Corridor, the Adriatic branch of Motorway of the Sea and the Mediterranean Transport Area to the Black Sea Pan‐European Transport Areas.

In North Macedonia, the European Bank for Reconstruction and Development (EBRD) is financing the construction of a new railway line as well as the completion of pre-existing works on the eastern part of the Corridor, namely on the railway section between Beljakovce and Kriva Palanka (34 km), as well as the rehabilitation of the section between Kumanovo and Beljakovce (30.8 km).

In this context, a Joint Venture led by IRD Engineering have just signed a new contract with the Public Enterprise for Railway Infrastructure of North Macedonia aimed at undertaking the role of “the Engineer” and at performing the supervision of all works in accordance with FIDIC Conditions of Contract in these two sections with a total length of 65 kilometers.

The signature of the contract counted on the presence of the Vice Prime Minister of the Republic of North Macedonia, the Minister of Transport and Communications, the Head of EBRD’s country office, the General Director of the Public Enterprise for Railway Infrastructure, and IRD Engineering Managing Director, Mr. Paolo Orsini, among other officials.

During the official ceremony, Mr. Orsini declared: “With the signature of this contract for the construction supervision of the Pan-European Railway Corridor VIII, the Republic of North Macedonia is getting closer to the European Union and to its neighbouring countries, filling in missing links which will encourage connectivity and the movement of people and goods, promoting the regional integration and, eventually, the economic development of this beautiful nation”.

IRD Engineering is active in the Republic of North Macedonia since 2003. Nowadays, the company operates through a branch office registered in Skopje, having all the necessary licences to operate in the domestic civil engineering sector, and counting on a permanent team of Engineers, Project Managers and other specialists. 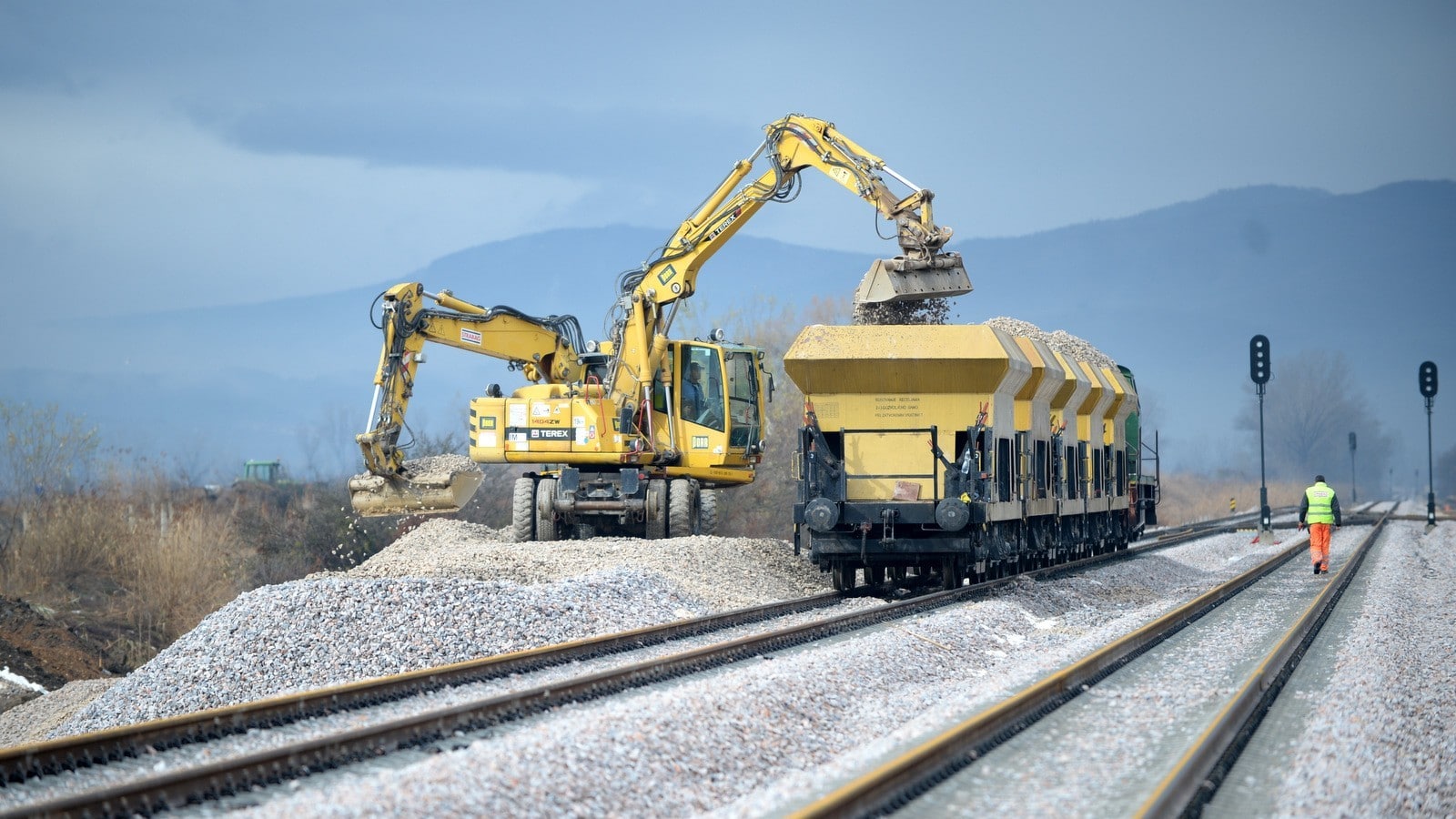 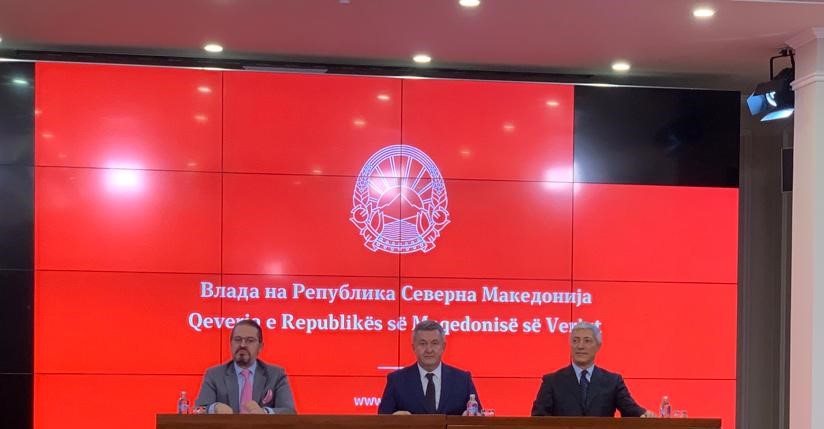 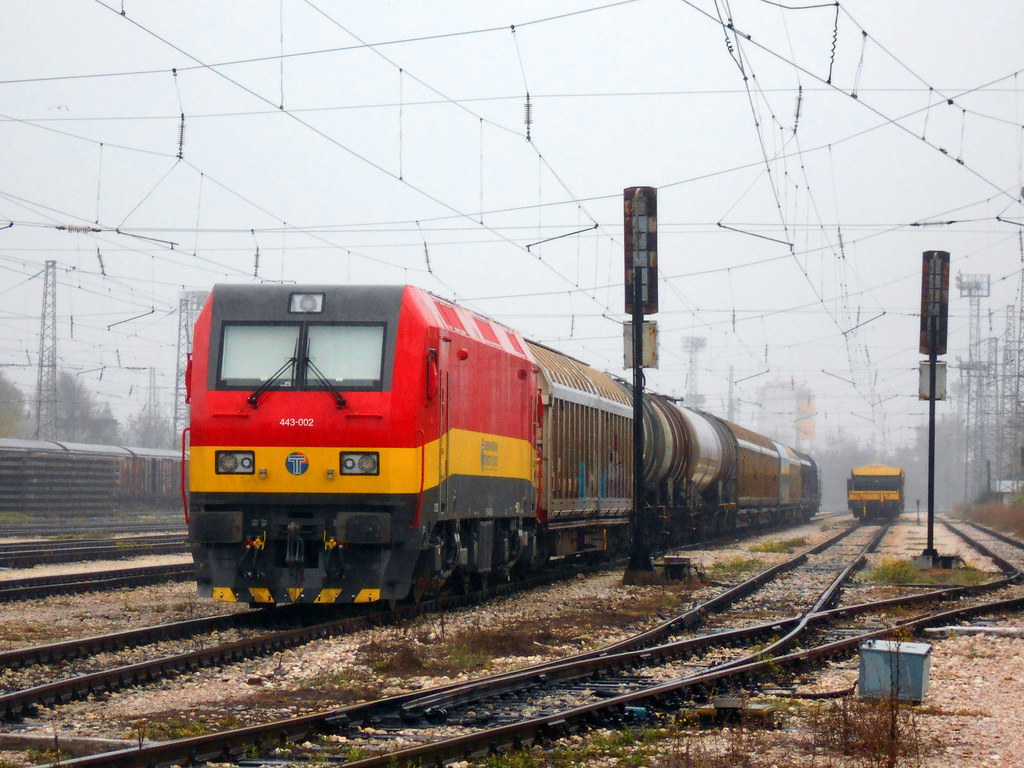 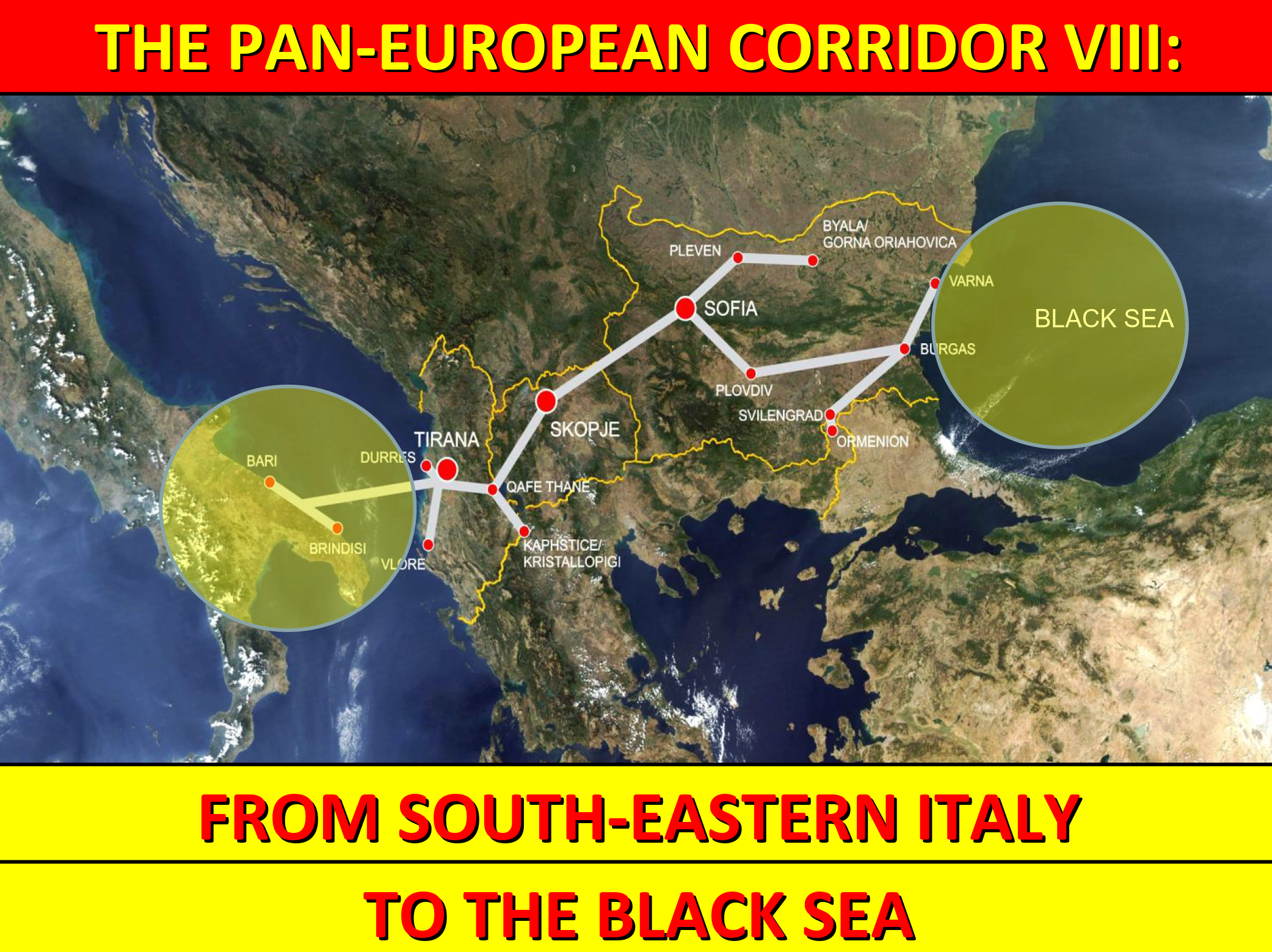 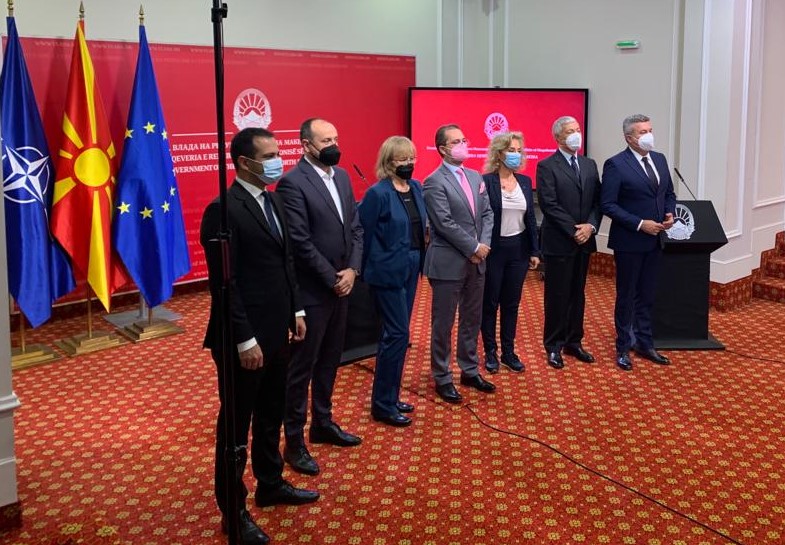