Last 20th July 2022 an official ceremony for the signature of the contracts for the construction of the railway Corridor VIII (sections Kumanovo – Beljakovce and Beljakovce – Kriva Palanka) was held at the premises of the Government of Republic of North Macedonia.

The event, which received wide media coverage, was attended by the Prime Minister of the Republic of North Macedonia, Mr. Dimitar Kovačevski, the Deputy Prime Minister for Economic Affairs, Mr. Fatmir Bitıqi, the Minister of Finance, Mr. Fatmir Besimi, the Minister of Transport and Communications, Mr. Blagoj Bochvarski, as well as representatives of the Public Enterprise for Railway Infrastructure, the European Commission, the European Bank for Reconstruction and Development,  the Contractors Strabag and Gülermak, and the engineering firms selected to supervise all works, a joint venture led by IRD Engineering.

The overall investment, circa 200 million Euro, aims at the reconstruction or construction of several key sections of the Rail Corridor VIII, more specifically the sections Kumanovo – Beljakovce (31 km) and the section Beljakovce – Kriva Palanka (34 km).

“These works, which include the revitalization and enhancement of the technical characteristics of the railway, will ensure a complete modernisation according to European standards with the construction of new bridges, the installation of safety barriers and protections from noise and vibrations, the installation of new signalling and safety systems, and the construction of new railway stations. The realization of these planned investments in railway infrastructure in the Corridors VIII and X is an extremely important project that will bring benefits both for the Republic of North Macedonia and for the entire region. This is the last of several large infrastructure projects that promote the idea of ​​North Macedonia as a crossroad in the Balkans, enabling its regional integration and the connection of the country to the European railway corridors”, Prime Minister Kovacevski declared.

IRD Engineering is active in North Macedonia since 2003. Nowadays, the company operates through a branch office registered in Skopje, having all the necessary licences to operate in the domestic civil engineering sector, and counting on a permanent team of Engineers, Project Managers and other specialists.

If at any time you have any questions or want to give us your feedback, please e-mail us at info@irdeng.com . 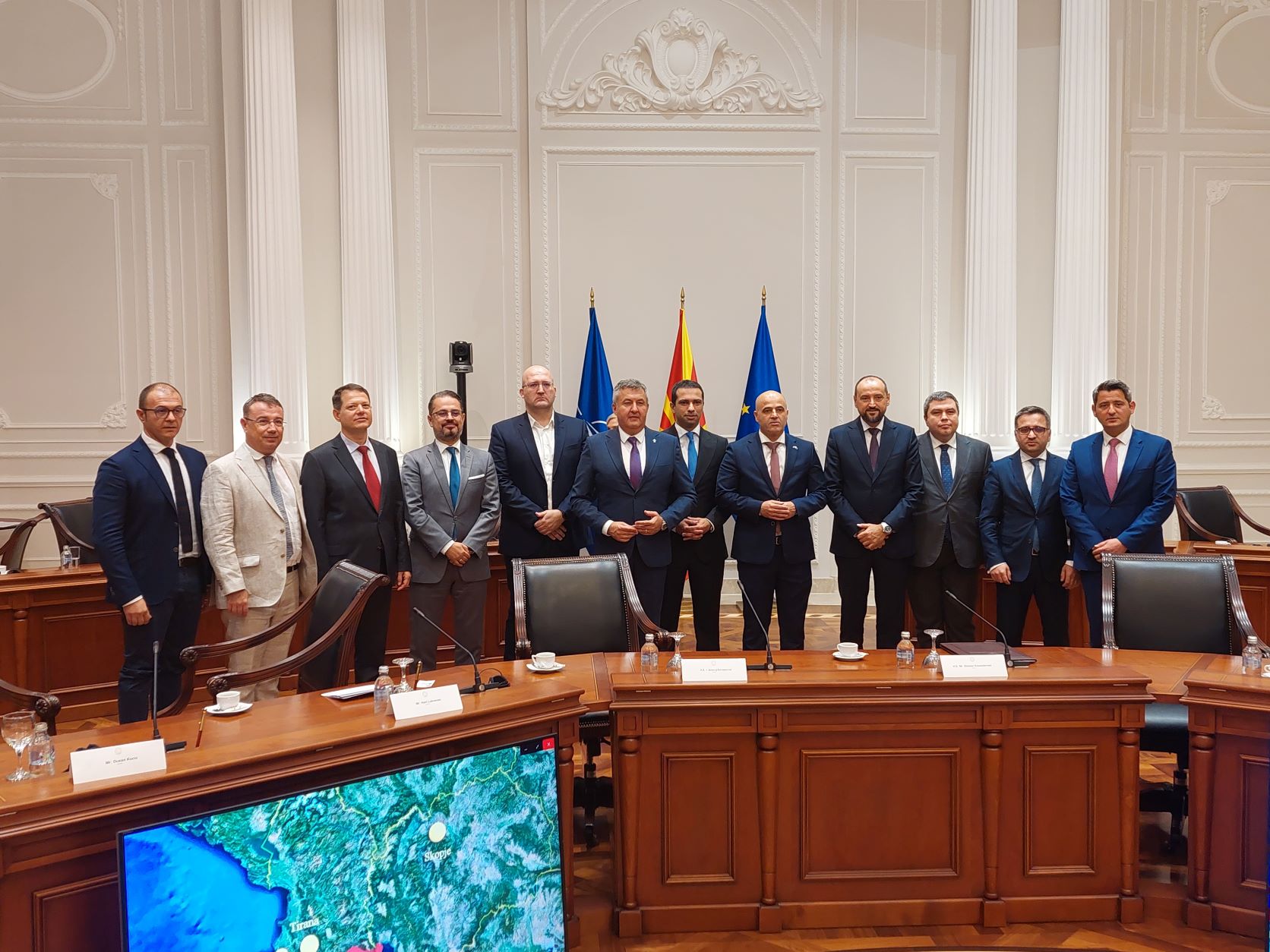 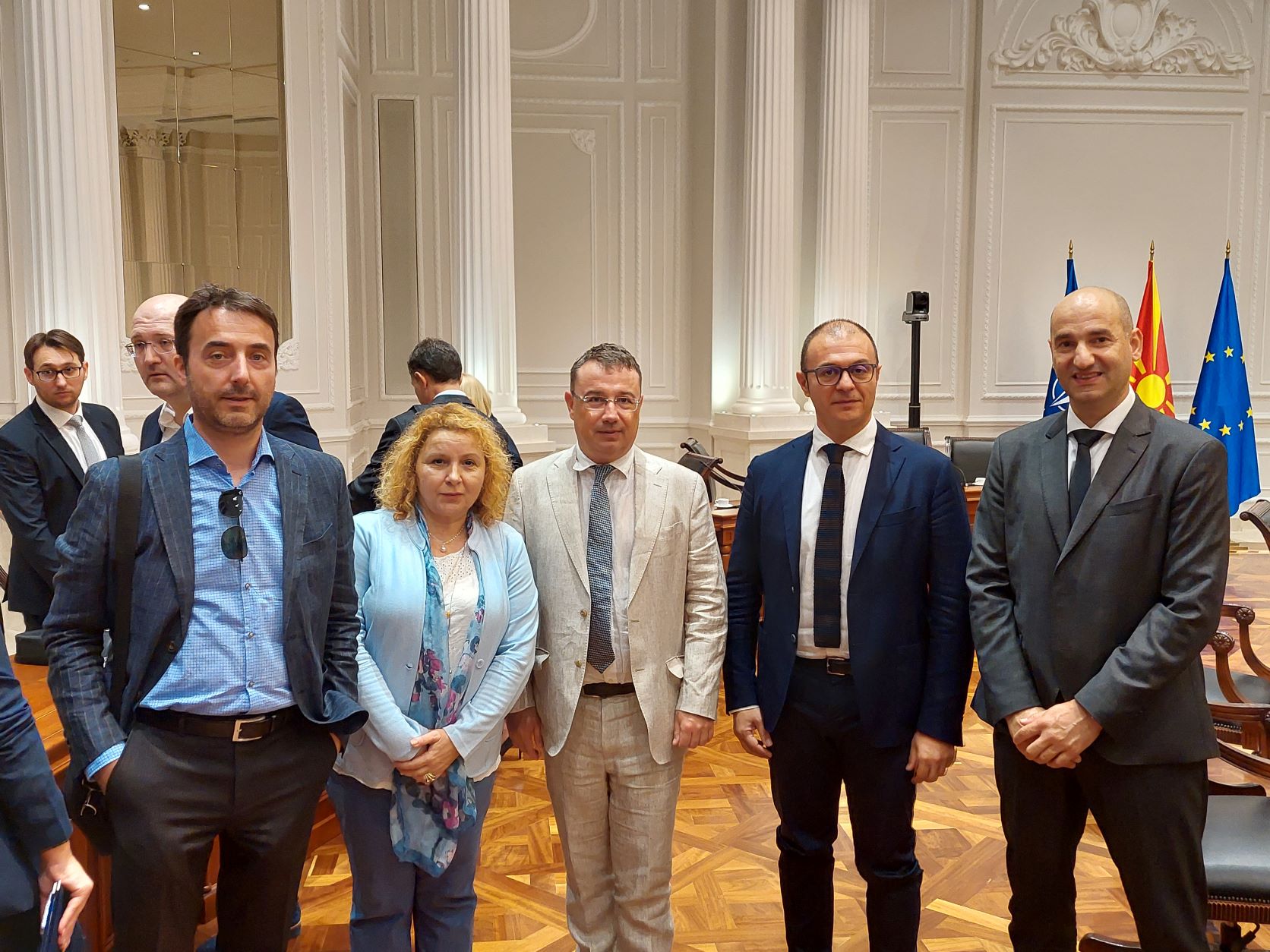 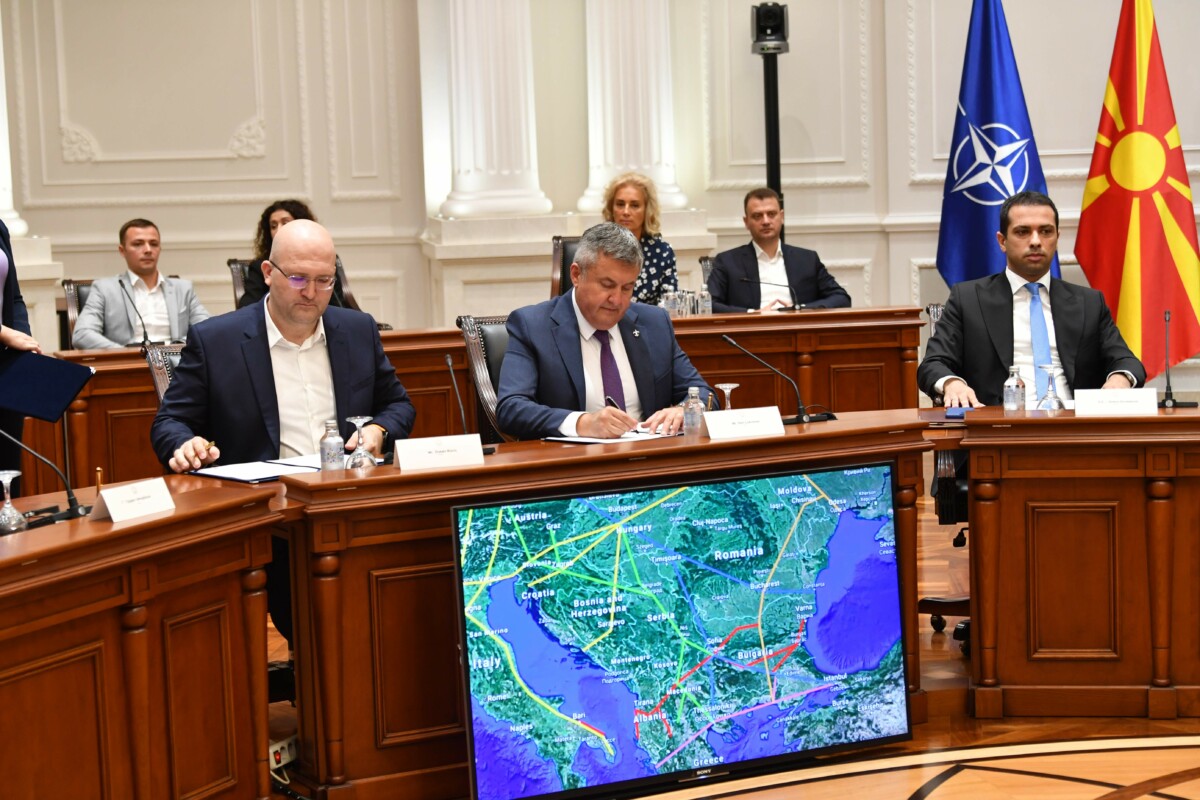 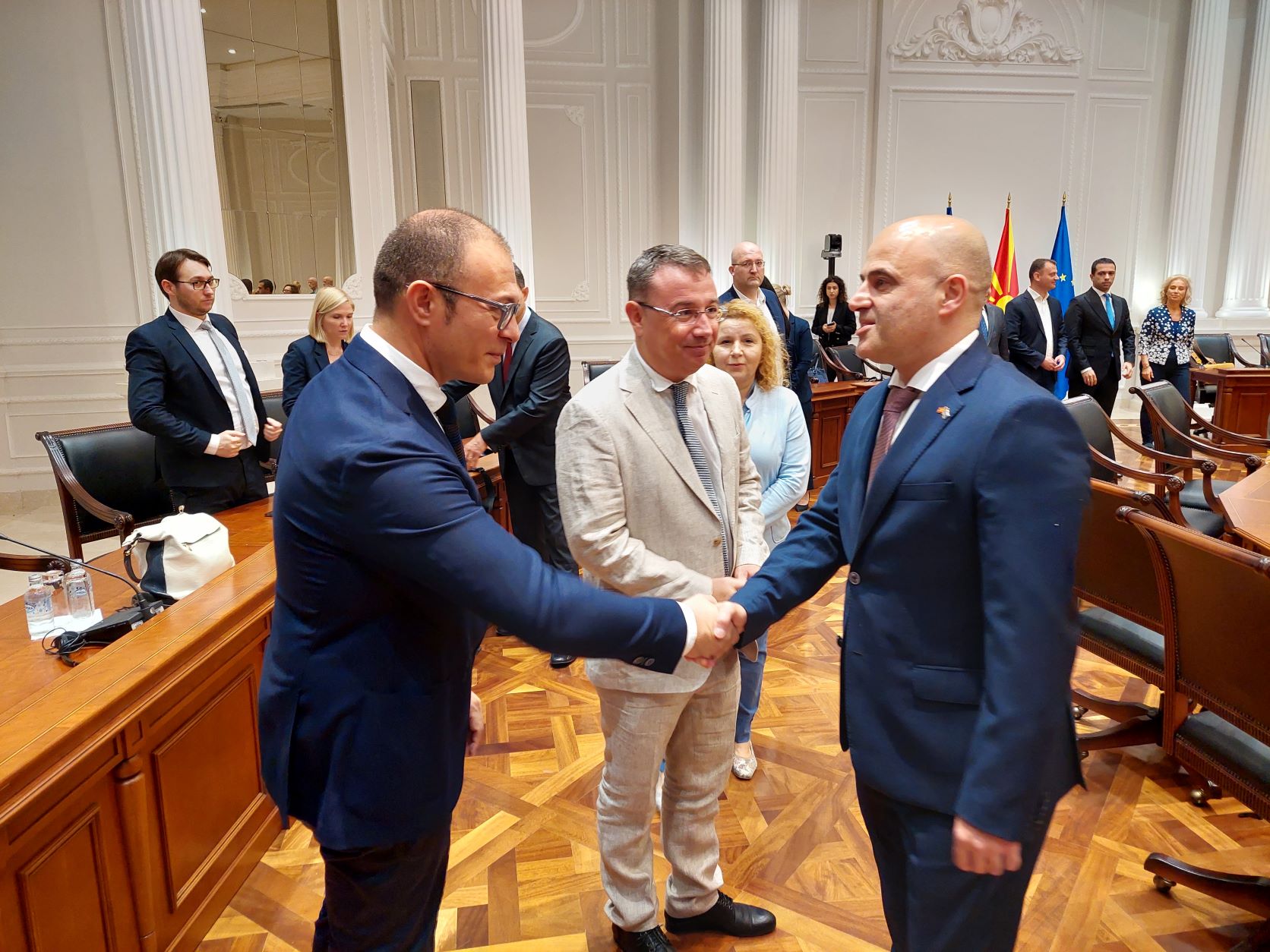 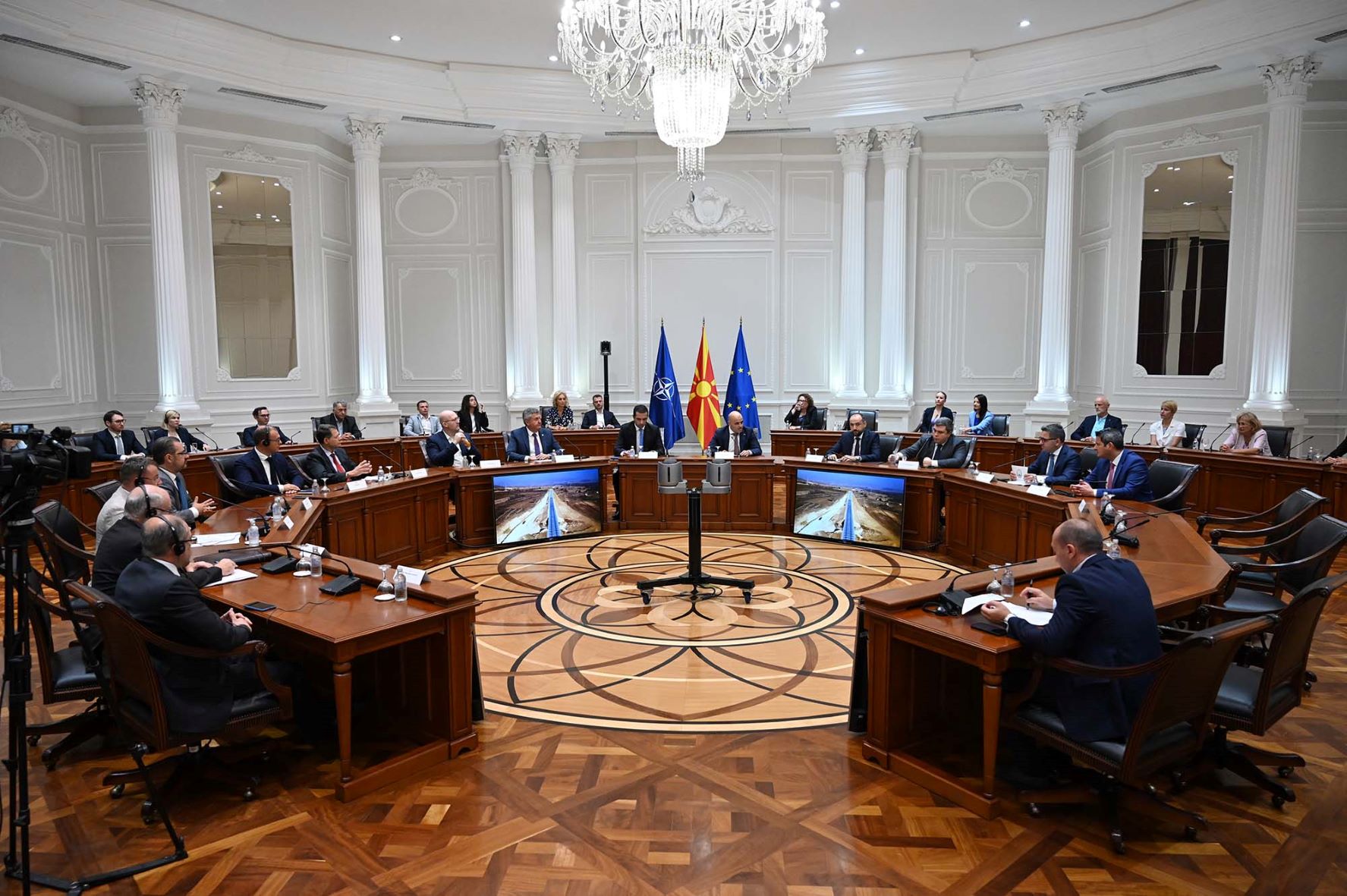