Skip to content
Technical Assistance to Railway Authorities in Harmonizing Regulations for the Maintenance of Railway Infrastructure and Rolling Stock with the EU DirectivesJovan2020-01-14T23:59:07+02:00 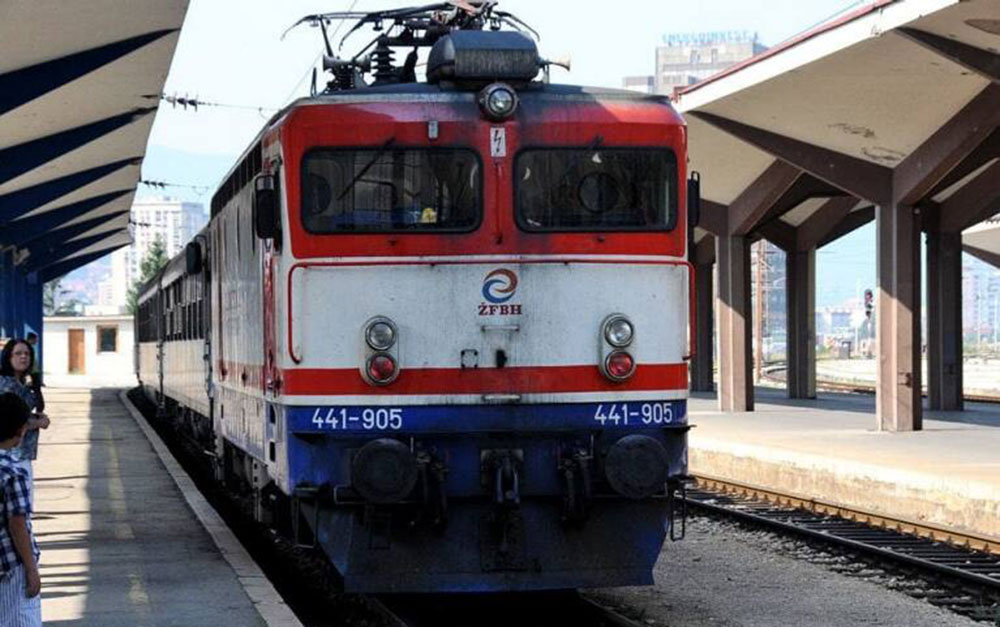 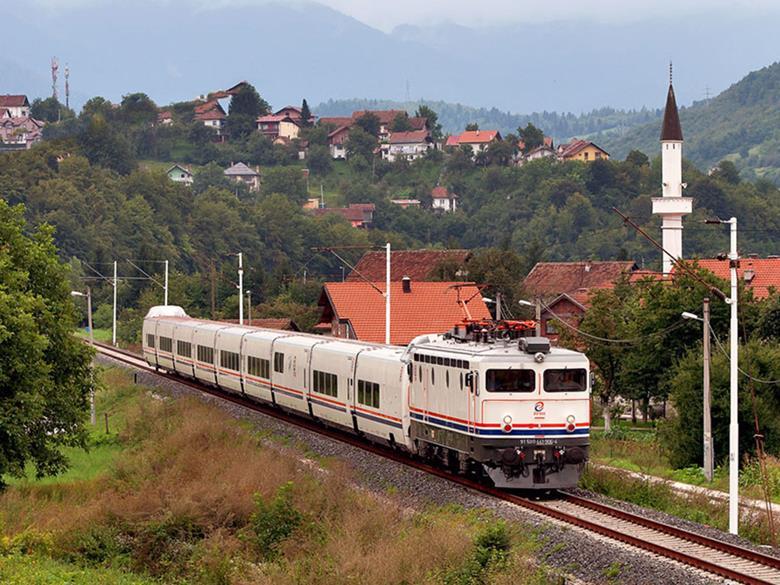