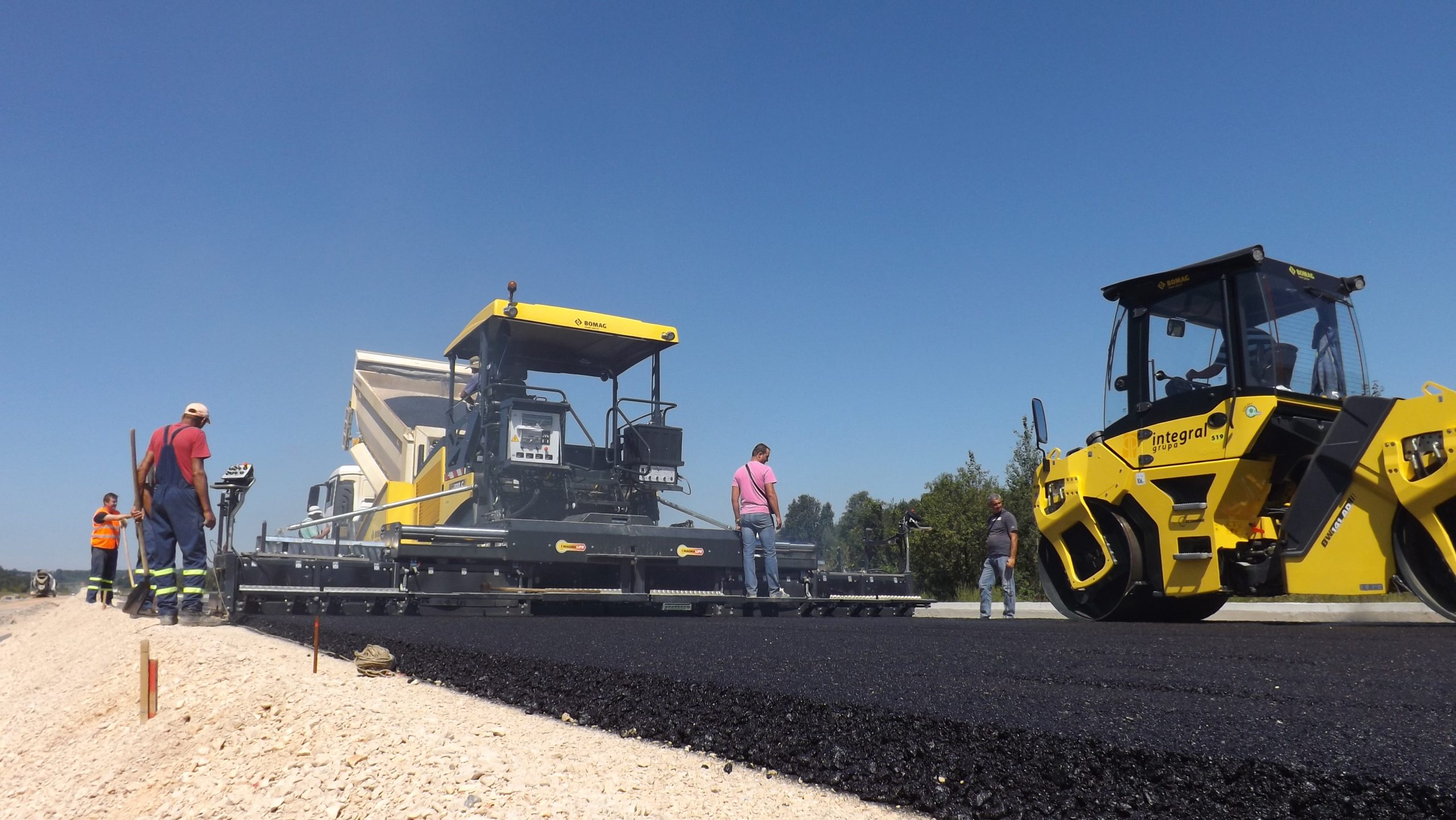 Corridor Vc is part of the Pan-European Network of Transport Corridors. Once completed, it will connect Budapest with the port of Ploče in the Adriatic coast of Croatia, interconnecting with Corridor X on the route Zagreb – Belgrade. The project is considered a major priority by all the involved institutions: Governments, Multilateral Development Banks and the European Commission.

For this reason, Bosnia and Herzegovina was granted a loan from the European Bank for Reconstruction and Development (EBRD) aimed at the construction of the motorway section Doboj Bypass and the Public Company “Autoputevi Republike Srpske” launched an international tender for the works supervision services for the section Bridge Rudanka – Tunnel Putnikovo Brdo 2.

IRD Engineering resulted awarded and the contract was signed. A team of local and international engineers provide supervision services during the design and construction of this 5.6 km of new motorway, including all related local roads, two dual-tube tunnels (1,600 m and 700 m), a bridge and a viaduct. The road has a design speed of 120 km/h and will be about 25.40 m wide.

IRD Engineering will carry out the duties of “‘the Engineer’ in accordance with “Conditions of Contract for Plant and Design – Build” (FIDIC, Yellow Book). 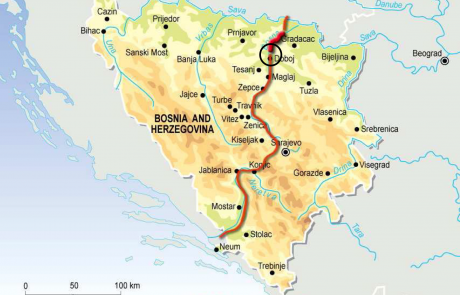 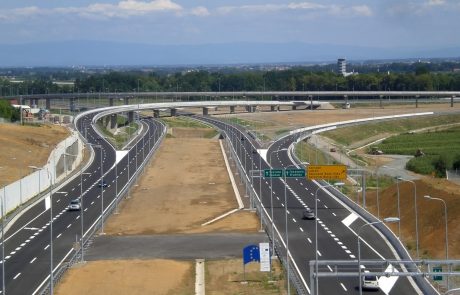 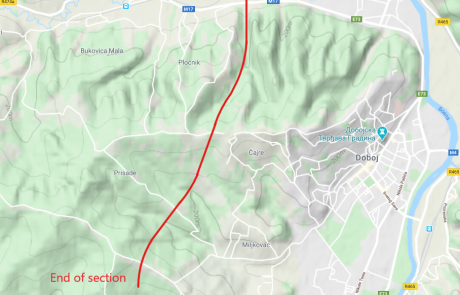 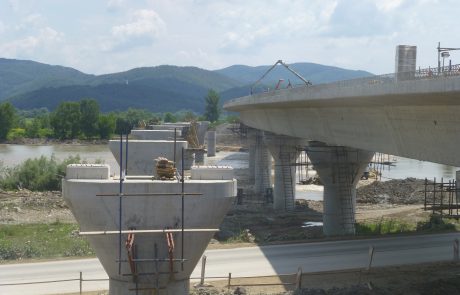 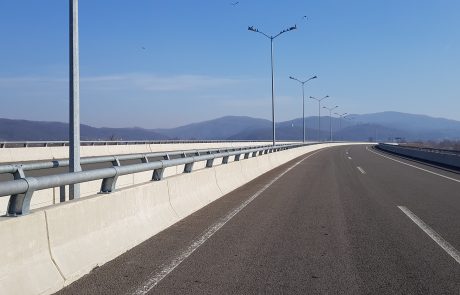