Client:
PC Motorways of the Federation of Bosnia and Herzegovina

Supervision of Construction Works on Poprikuse-Nemila Section of Motorway Vc 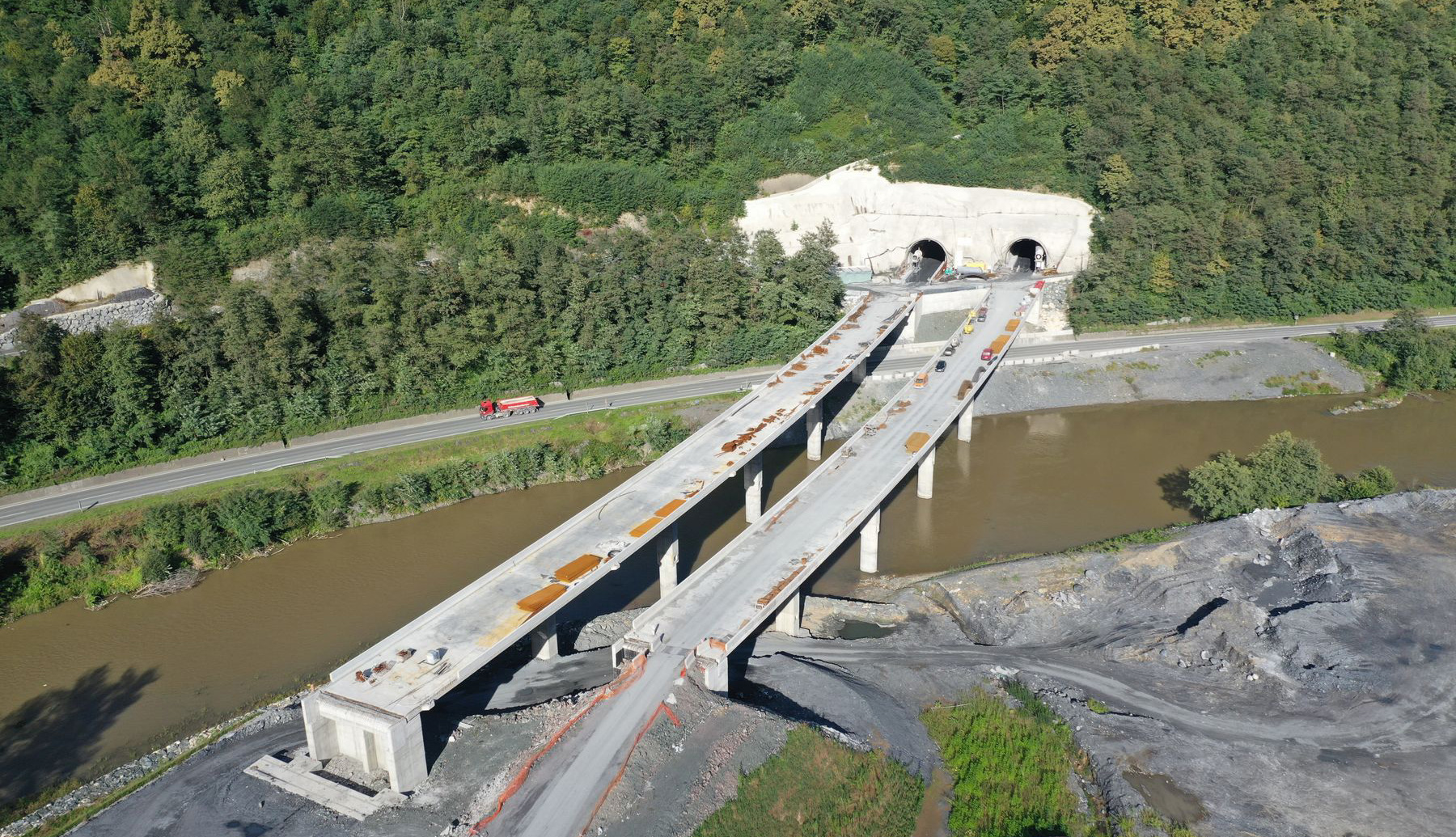 The Pan-European route Budapest-Osijek-Sarajevo-Ploče (Corridor Vc) is the main international transport corridor in Bosnia and Herzegovina and its development is a strategic priority for the country. The road is part of the Western Balkans Core Network. It has been established as an extension of the Trans-European Transport Networks and will eventually link the Hungarian capital Budapest with the Croatian port of Ploce.

In this context, IRD Engineering was awarded a new contract aimed at carrying out the duties of “the Engineer” in accordance with FIDIC Conditions of Contract, Yellow Book, for the section Poprikuse – Nemila.

The project, promoted by Motorways of Federation of Bosnia and Herzegovina and financed by the EIB and the EBRD, aims at the delivery of  design review and works supervision services for the construction of this 5.5 km-long motorway section what will include the Golubinja tunnel (length of tunnel tubes is TL1 = 3,659m and TD1 = 3,659m), two viaducts, and  two bridges.

In 2019 IRD Engineering obtained the licences to operate in design and supervision activities in the fields of roads and railways in the Federation of Bosnia and Herzegovina. 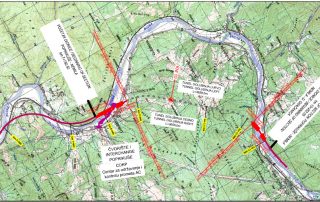 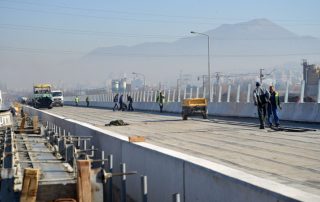 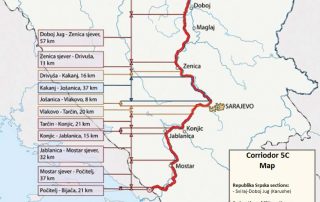 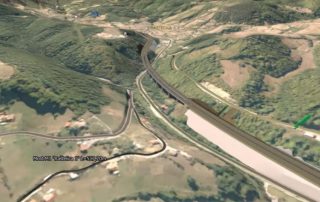 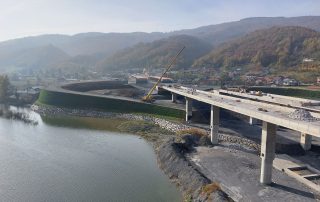 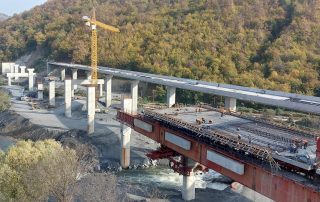 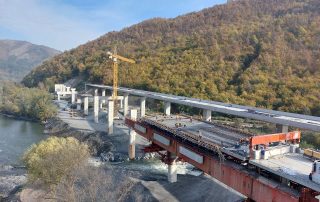 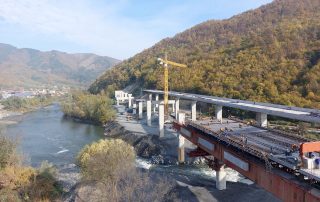 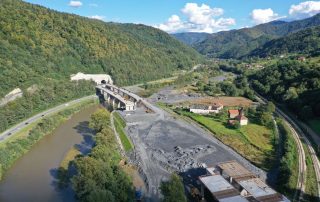 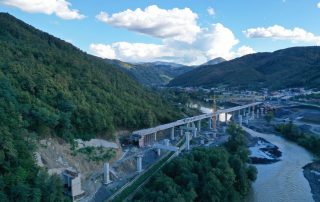 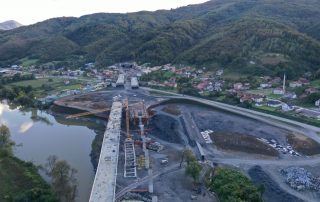 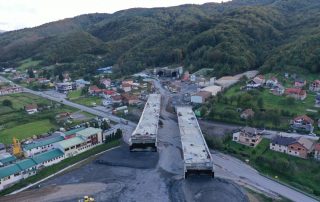 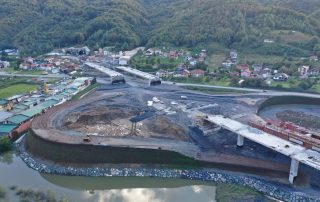 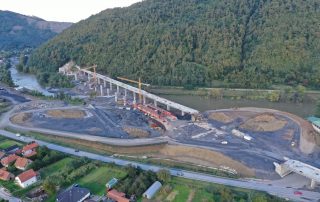