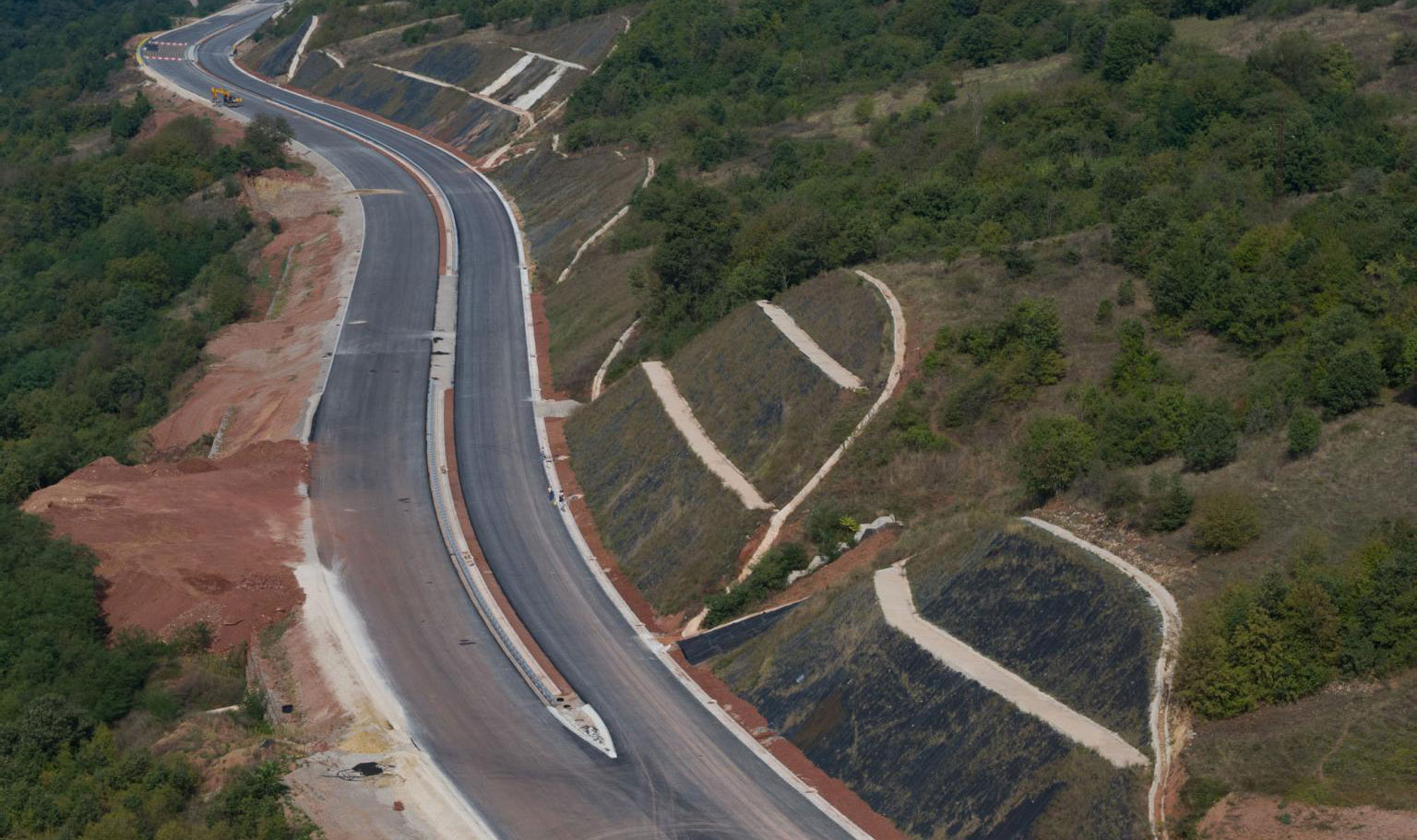 The total length of the entire Pan-European Corridor X in Serbia is about 813 km long, and its Eastern fork from Nis to Dimitrovgrad is 86.9 km long in total. The last 22.5 km stretch of this new section of the Highway E-80 was officially inaugurated last week, providing a modern, high quality link between the Serbian cities of Nis and Dimitrovgrad, close to the Bulgarian border.

This section on the Eastern fork of Corridor X is located between the Prosek settlement and the Red River. 87 bridges, five tunnels (Bancarevo, Sopot, Sarlah, Przojna slope, Progon – total length 2.6 km), five interchanges, 12.5 million cubic meters of excavated land, embankment of 9.5 million cubic meters of material and approximately 780,000 tons of asphalt were used on the entire Eastern fork from Nis to Dimitrovgrad. 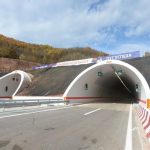 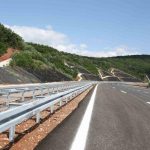 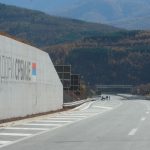 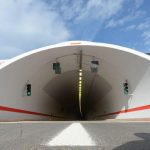 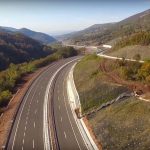 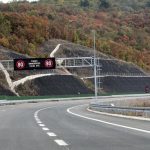 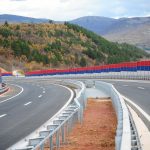 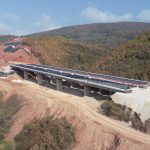 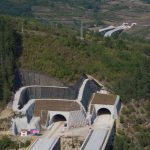 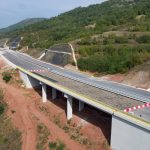 The supervision of the works according to FIDIC Red Book was implemented by a Joint Venture with IRD ENGINEERING, and it was financed by the EIB, the EBRD, and the WB.