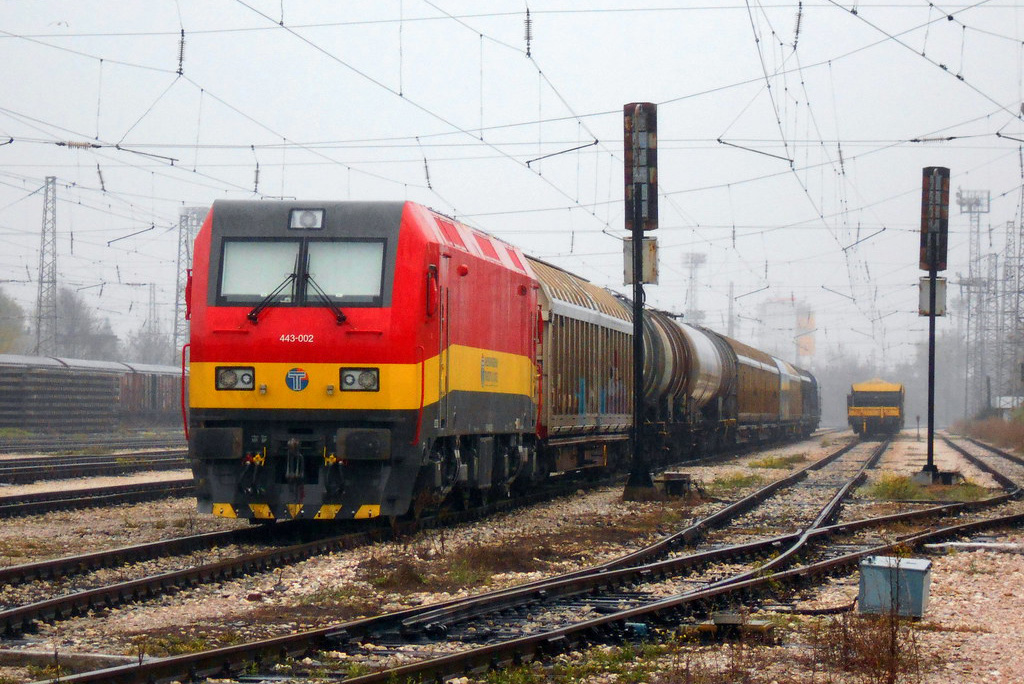 The Pan-European Transport Corridor VIII is an important multimodal transport network comprising sea and river ports, airports, roads and railways, running east‐west, starting in the Italian ports of Bari and Brindisi before crossing through Albania, North Macedonia and Bulgaria to the Black Sea ports of Varna and Burgas, connecting the Italian Adriatic Transport Corridor, the Adriatic branch of Motorway of the Sea and the Mediterranean Transport Area to the Black Sea Pan‐European Transport Areas.

In North Macedonia, the European Bank for Reconstruction and Development (EBRD) is financing the construction of a new railway line as well as the completion of pre-existing works on the eastern part of the Corridor, namely on the railway section between Beljakovce and Kriva Palanka (34 km), as well as the rehabilitation of the section between Kumanovo and Beljakovce (30.8 km).

In this context, a Joint Venture led by IRD Engineering signed a new contract with the Public Enterprise for Railway Infrastructure of North Macedonia aimed at undertaking the role of “the Engineer” and at performing the supervision of all works in accordance with FIDIC Conditions of Contract in these two sections with a total length of 65 kilometers. 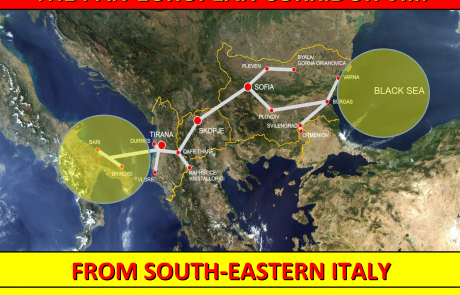 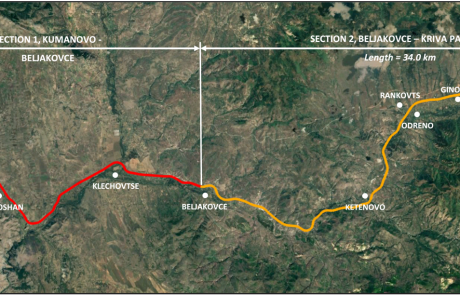 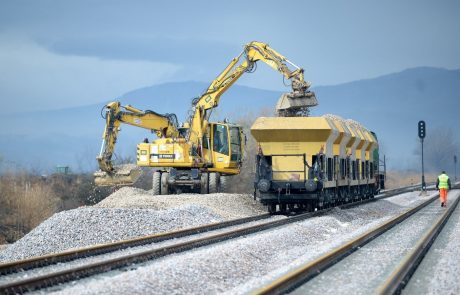