Skip to content
Supervision of works for “Construction of Small-scale Irrigation Systems in Municipalities of North Macedonia – Phase II”Jovan2023-01-09T17:15:13+02:00

Client:
Delegation of the European Union to North Macedonia 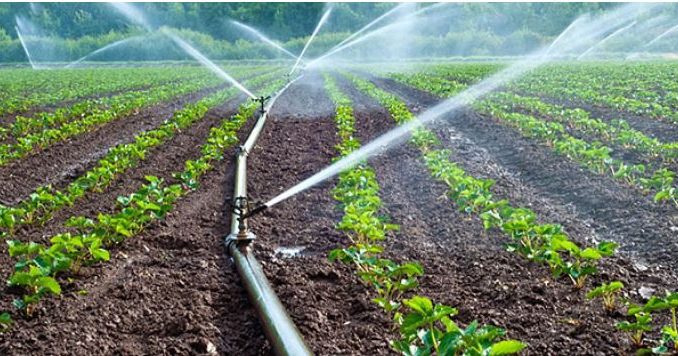 In 2015 it was estimated that only 20,000 to 25,000 hectares of arable land in North Macedonia were irrigated. This particularly low use of irrigation systems was caused mostly due to the highly deteriorated infrastructure in the country, which in some extreme cases was fully depreciated. In support of more intensive agricultural practices, the Government adopted an “Investment Plan for Water Management Master Infrastructure 2015-2025”, envisaging enhanced capital investments in dams and irrigation systems.

Investments in irrigation system is in fact one of the main structural reforms of the Government in the agriculture sector and the European Union through its Instrument for Pre-Accession Assistance is complementing the budgetary efforts in the irrigation sector via investments in small-scale environmentally friendly irrigation systems.

In this context, IRD Engineering signed a contract with the Delegation of the European Union to North Macedonia aimed at providing supervision services during the construction of three irrigation schemes, all designed as pressure pipe irrigation systems with controlled and measured flow regimes.

Thanks to this new contract, a team from IRD Engineering carried out all the duties as required of the “Supervisor” under PRAG Conditions of Contract. 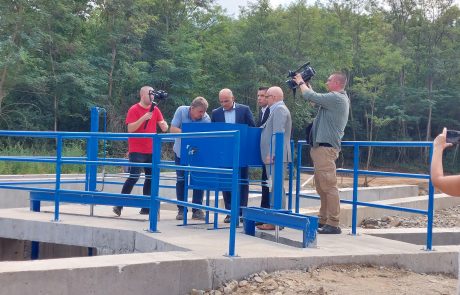 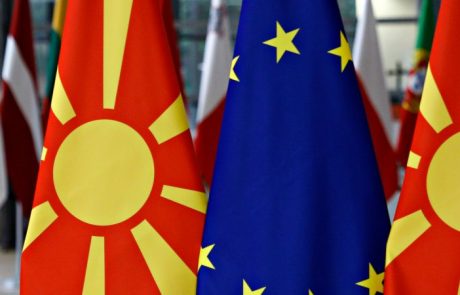 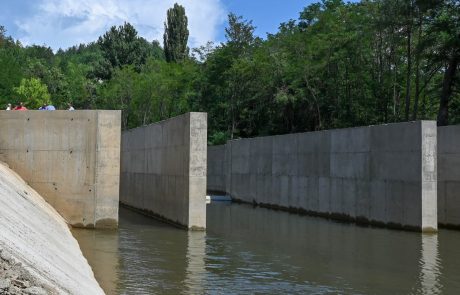