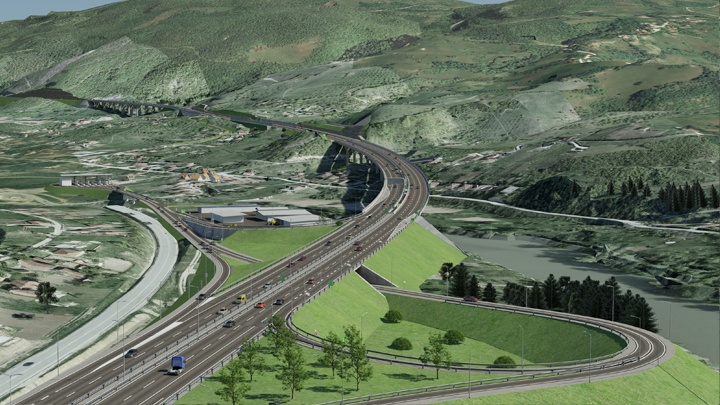 The Pan-European Corridor Vc is a major north-south transit motorway. Following the TEN-T Mediterranean Corridor extension to the Western Balkans, the Corridor Vc starts in Budapest, runs via northern Croatia (Osijek), through Bosnia and Herzegovina via Doboj, Zenica, Sarajevo and Mostar, and ends in the Croatian port of Ploče.

With increasing pressure on the infrastructure through high daily average traffic volumes, as average it grew to over 9,700 vehicles, and a corresponding increase in freight volumes, Bosnia and Herzegovina with its neighbours embarked on an ambitious motorway construction programme. The Corridor Vc is the backbone of the country´s connectivity, strategically vital for its economic development and hence, a top priority for the Western Balkans regional development.

In this context, IRD Engineering inked a contract aimed at carrying out the duties of “the Engineer” in accordance with FIDIC Conditions of Contract for the section Putnikovo Brdo – Medakovo.

The project, promoted by Motorways of Federation of Bosnia and Herzegovina and financed by the EBRD and EIB, aims at the delivery of design review and works supervision services for the construction of this 8.5 km-long motorway section. 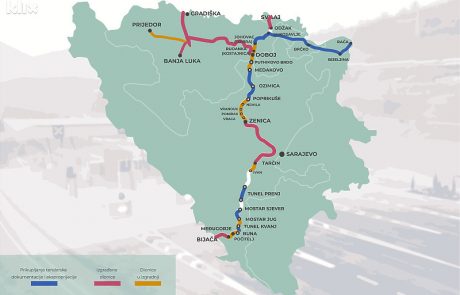 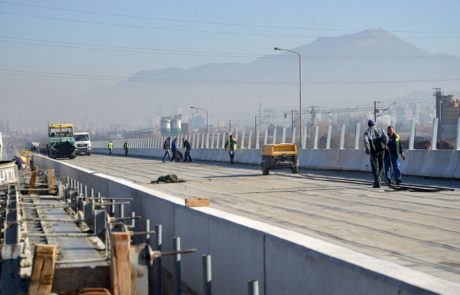 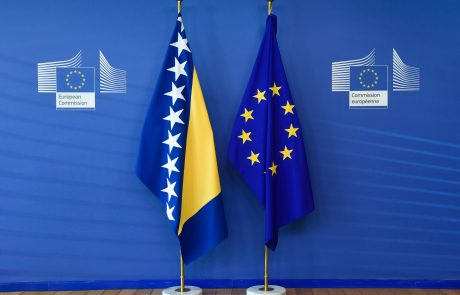 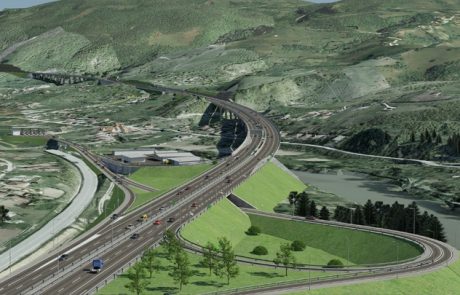