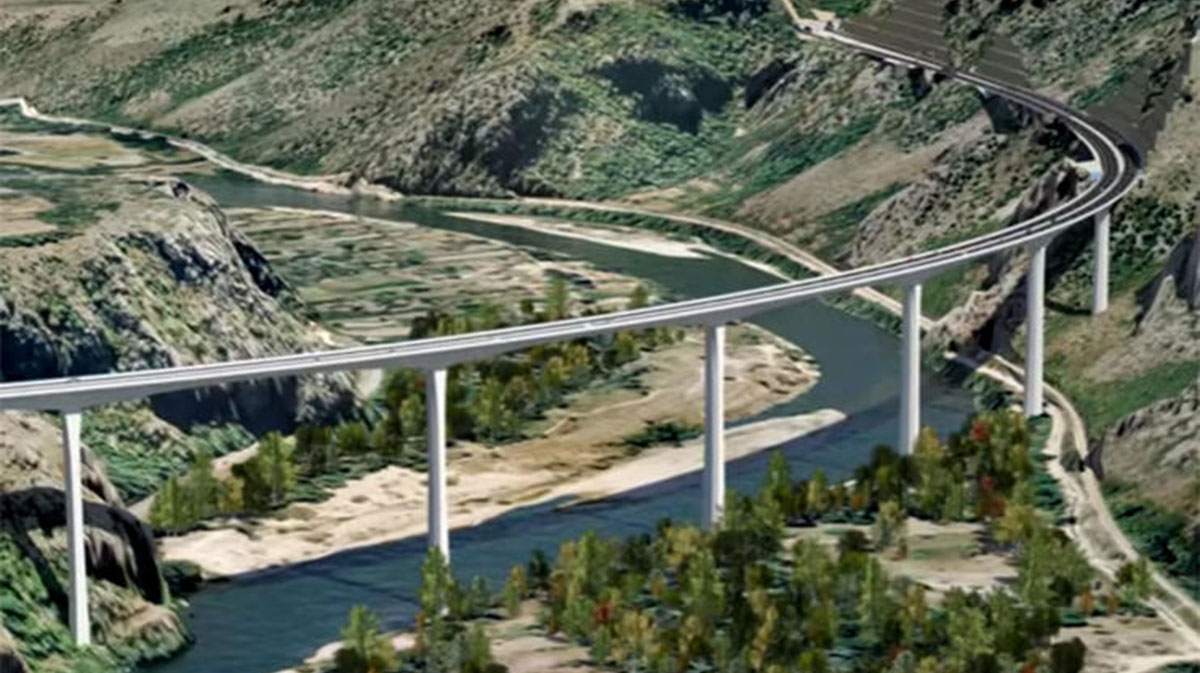 The Pan-European route Budapest-Osijek-Sarajevo-Ploče (Corridor Vc) has received the status of priority infrastructure project in Bosnia and Herzegovina and several loans have been signed with different IFIs in order to finalize its construction.

In this context, IRD Engineering signed a contract targeted at carrying out the duties of “the Engineer” in accordance with FIDIC Conditions of Contract for Construction (Edition 1999) for the section Počitelj-Zvirovići.

The project, promoted by Motorways of Federation of BH Ltd and financed by the European Investment Bank (EIB), aims at the delivery of works supervision services for the construction of a 10 km-long motorway section, an interchange, and a 980 m-long bridge.

Works are organized in two separate lots, one for the motorway and the interchange, and the second for the bridge. The implementation period is expected to last 57 months.